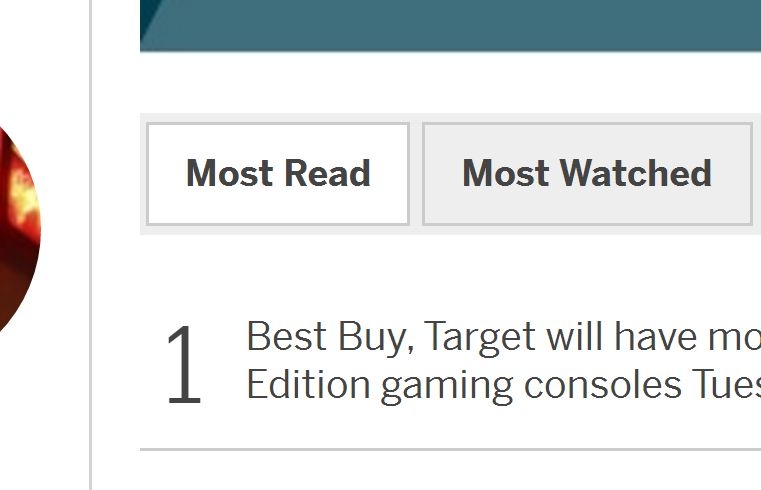 Audience attention has fairly little effect on what the journalists position as a news website’s leading story, Rodrigo Zamith, of University of Massachusetts, writes. Zamith captured the home pages of 14 large US newsrooms every 15 minutes for two months in 2014. He then compared the stories’ position on the websites to their popularity, as indicated by the websites’ “most read” lists.

Overall, only a third of news stories became both prominent (valued by the journalists) and popular (valued by the audience), Zamith found. Furthermore, in some newsrooms the proportion was even smaller. For example, only 12.1 per cent of the stories prominently displayed by the Salt Lake Tribune ever reached peak popularity (defined by Zamith as being among the five most read stories).

The Star Tribune had the highest overlap of popularity and prominence: 54.9 per cent of its prominent stories also became popular. As expected by the author, stories’ popularity prolonged their prominent positioning. There was, however, very little evidence of popular stories gaining in prominence, if they were originally positioned as less important by the journalists.

The article “On Metrics-Driven Homepages” was published by the journal Journalism Studies. It is available online (abstract free).