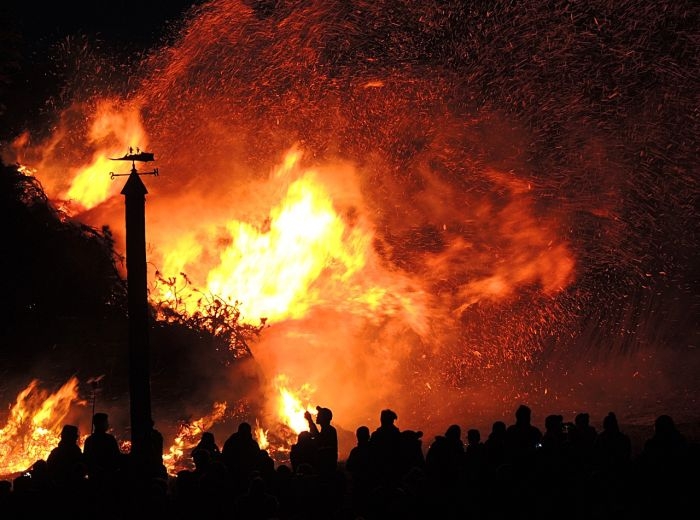 Out of all different objects of “online firestorms”, businesses get to present their side of the story most often, write Sabine Einwiller, of University of Vienna, with Benno Vierer and Sascha Himmelreich, both of Johannes Gutenberg University Mainz.

The authors analysed 401 stories published in German print and online news media, all regarding what are in German known as “shitstorms” (also called “online firestorms” by the authors). The stories were about 130 distinct events that had evoked widespread and strongly negative reactions online.

Roughly half (52 per cent) of the news contained a response from the beleaguered party. Online news quoted the firestorms’ objects more often than printed news (57 vs. 35 per cent), the authors discovered.

When the outrage concerned business, the object of scorn was quoted in 63 per cent of stories. In comparison, derided politicians got their say in 44 per cent of stories and media organisations only in 36 per cent. Most common responses were apologies and attempts to justify the criticized action (41 per cent each).

Large majority (71.55 per cent) of the “shitstorms” were due to perceived moral misconduct. The second and third most prolific types of outrages were caused by market misconduct (22.17 per cent) and incompetence (19 per cent), respectively.

The article “Journalists’ Coverage of Online Firestorms in German-Language News Media” was published by the journal Journalism Practice. It is available online (free abstract).