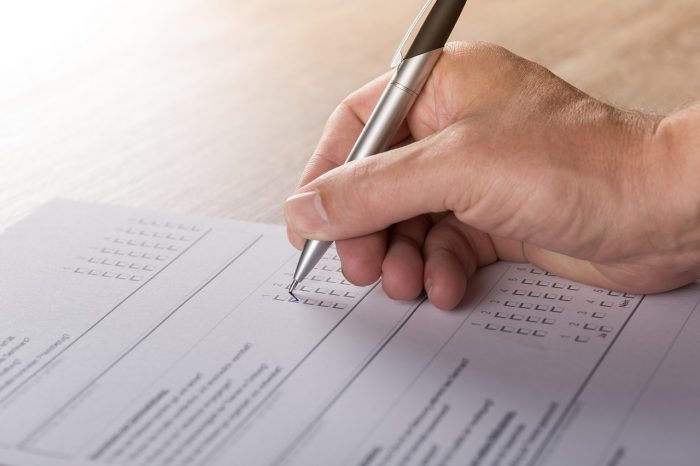 Some transparency features, such as naming the polling company, were applied in most news stories. Some, however, were neglected almost as often as they were included. For example, 43.1 per cent of the stories did not mention the sample size, and 46.2 per cent ignored the margin of error.

Furthermore, some crucial information on the polls’ methodology was almost always excluded. For example, only 5.1 per cent of polling news contained the exact wording of the poll questions.

The authors also compared different types of outlets to each other. Legacy broadcast outlets were found to be more transparent than legacy print or online native outlets. Online native outlets, however, were most keen on using hyperlinks and graphics to spice up their polling news.

The article “All the Polling (Data) That’s Fit to Print?” was published by the journal Communication Research Reports. It is available online (abstract free).