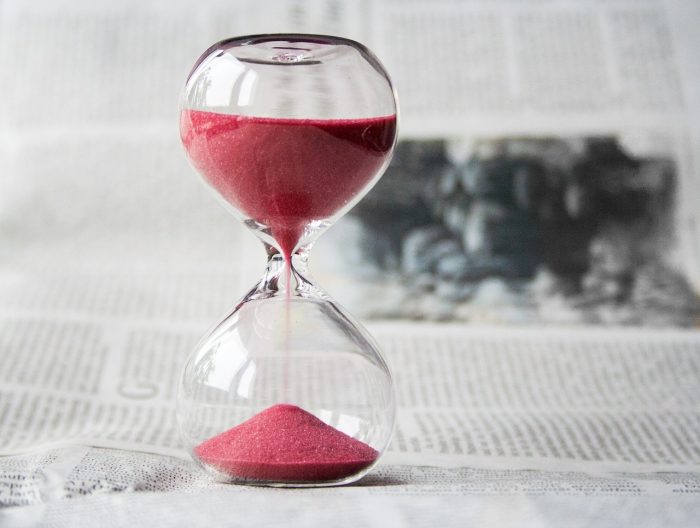 US and Israeli online news are mainly oriented towards the past, not the future, write Keren Tenenboim-Weinblatt, of Hebrew University of Jerusalem, and Motti Neiger, of Netanya Academic College. The authors analysed 477 print and 120 online news stories from between 1950 and 2013, investigating changes in the news’ “temporal affordances”.

The authors begin by synthesizing journalism’s six “temporal affordances” – qualities that can either expand or constrain its possibilities. According to Tenenboim-Weinblatt and Neiger, the affordances are:

The orientations of these affordances were measured in a sample of news stories lifted from the Israeli Haaretz and American New York Times newspapers. The stories were randomly selected from the years 1950, 1976, 1996, and 2013. In addition, online stories published in 2013 the Israeli Walla! and American Huffington Post were analysed.

The analysis shows, for example, that the immediacy-orientations are clearly split between online and print publications. While online news focus on the immediate past, print news more commonly focus on predicting the future. This tendency was found to be much stronger in Israel than in the US.

The authors also compared how the two newspapers’ orientations have evolved over time. They found, for example, that The New York Times‘s “future” orientation had notably declined over time, while stories focusing on the present had become more prevalent.

The article “Temporal affordances in the news” was published by the journal Journalism. It is available online (abstract free).