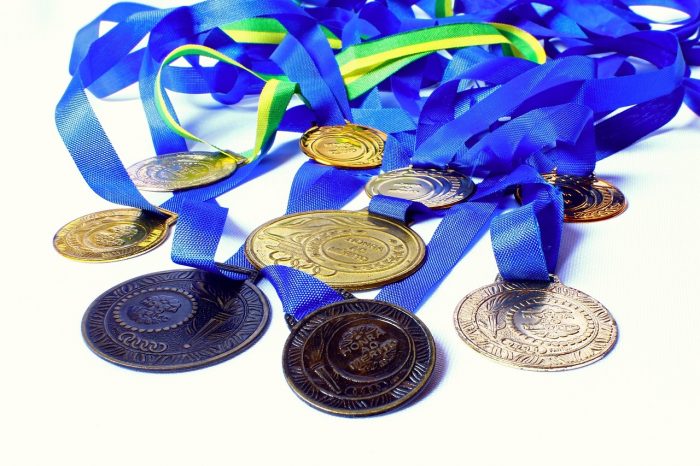 The authors first counted the number of times different countries taking part in the 2012 summer Olympics were mentioned by the American NBC television channel’s prime time newscasts, and by the newspaper New York Times. Then Hong and Oh compared these mentions to the number of medals won by the countries and a number of other, non-athletic factors (e.g. wealth).

Some countries’ prominence did not correlate with their success in the games, the authors noticed. For example, Jamaica won only 12 medals, but it was mentioned by NBC 126 times – clearly beating, among others, Japan (105 mentions) which won over three times the number of medals (38).

The authors compared the mentions to eight contextual factors, such as geographical distance and gross domestic product. In addition, the authors investigated three “event-oriented” factors: winning gold medals, presence of celebrity athletes, and competition against US athletes.

Only two of the contextual factors had notable effect: military expenditure and linguistic proximity. All event-oriented factors had some effect on NYT‘s coverage, but more so on NBC‘s. Thus, the two media seem to emphasize different news values, the authors conclude.

The article “Determinants of sports coverage” was published by the journal Journalism. It is available online (abstract free).