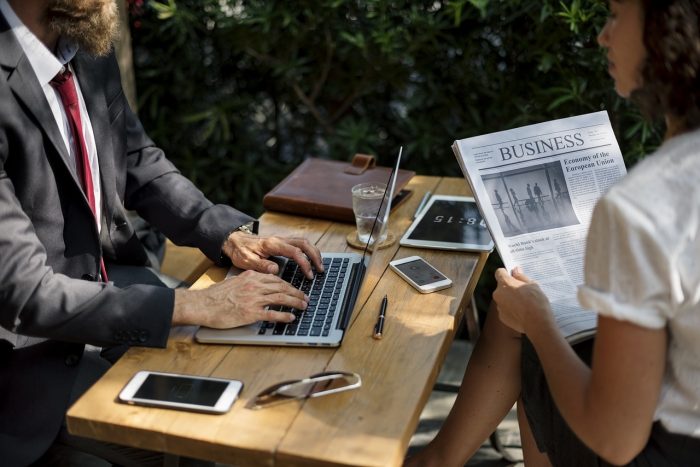 The authors analysed the coverage of the 21st climate change summit, also known as Conference of the Parties (COP). The sample consisted of news stories published by the localized versions (for France, Germany, UK, US, and Spain) of three digital native news outlets (Huffington Post, Buzzfeed, and Vice). The sample also included stories from one left-leaning and one right-wing or centrist legacy news outlet per country.

The three most common article themes across the sample were the negotiations (46 per cent), disaster/catastrophe (44 per cent) and climate justice (40 per cent). In terms of volume, Huffington Post was the single most prolific publisher, while the other two digital native outlets were far behind the legacy media.

When comparing the topic profiles of different outlets, the authors noticed that Huffington Post‘s coverage closely resembled that of the legacy media. Buzzfeed and Vice, on the other hand, stand out from the rest – yet being similar to each other. The latter two are distinctive for, among other things, showing little interest in themes like “opportunity” and “economics & business”.

The article “How ‘Digital-born’ media cover climate change in comparison to legacy media” was published by the journal Global Environmental Change. It is available online on the publisher’s website (abstract free).