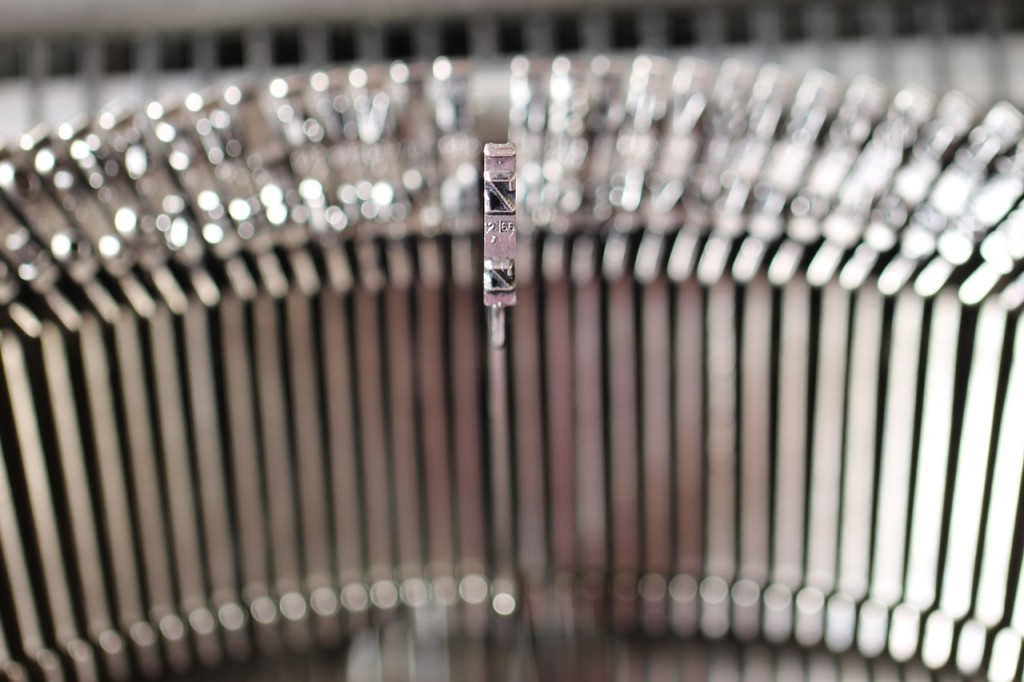 When telling of the Syrian civil war, foreign newspapers largely neglected to diagnose its causes, write Amélie Godefroidt, Anna Berbers, and Leen d’Haenens, all of University of Leuven. The authors investigated the frames present in American, British, French, and Russian newspaper articles, published before and after the sarin gas attack in August of 2013.

Most of the analyzed stories (68.6 per cent) offered readers no explanation of the causes to the conflict. Roughly a quarter (24 per cent) gave one diagnosis, while less than 10 per cent offered several explanations.

The researched newspapers mainly framed the events according to their respective home countries’ geopolitical relationships with the conflict, i.e. through the nationalization frame. Similarly, the responsibility frame was fairly common, and the conflict frame moderately so. Instead, the morality and human interest frames were rare, and the economic impact frame was “virtually absent”, the authors write.

In total, the American paper of the sample, The New York Times covered the issue most extensively, followed by its French and British counterparts. The Russian newspaper chosen for the sample, Moscow Times, was the least attentive, the authors found.

The article What’s in a frame? was published by the journal International Communication Gazette. It is available online (abstract free).