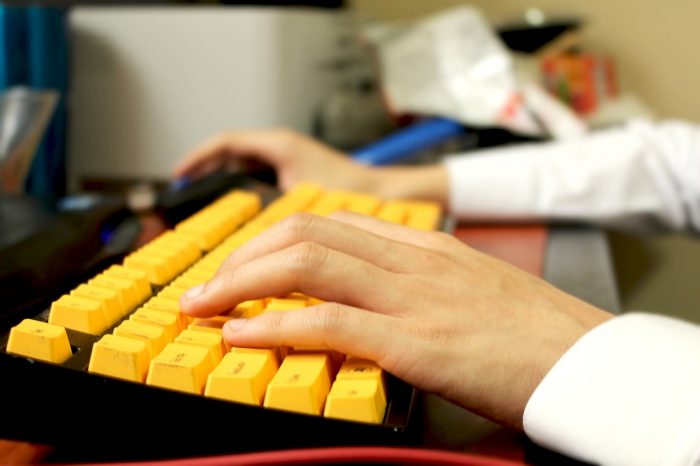 Both proponents and detractors of newsgames “exaggerate” their impact, write Christoph Plewe, of Free University of Berlin, and Elfriede Fürsich, of University of Pittsburgh. They analysed three refugee or migration related newsgames: The Refugee Challenge, Against All Odds and The Migrant Trail.

All three games make an appeal to sympathize with the migrants, and thus reject the notion of objectivity. Still, the games are based on facts and provide access to additional information. Because of this, these games can be seen part of the traditional journalistic genre of editorials and commentaries, Plewe and Fürsich argue.

The games have major limitations in terms of perspective: they mostly focus on the protagonists’ (migrants’ and refugees’) viewpoint. Furthermore, the protagonists are depicted as “like us” and the in-game choices are collapsed into a binary of “good vs. bad behavior”. In short, the games tend to oversimplify the complex reality of migration issues, the authors conclude.

Despite their shortcomings, newsgames are able to “introduce a new dimension” to coverage of issues such as migration. They offer the audience a chance to experience a glimpse of what it is like to be involuntarily dislocated – something difficult to achieve through means of traditional political journalism, Plewe and Fürsich write.

The article “Are Newsgames Better Journalism?” was published by the journal Journalism Studies. It is available on the publisher’s website (abstract free).