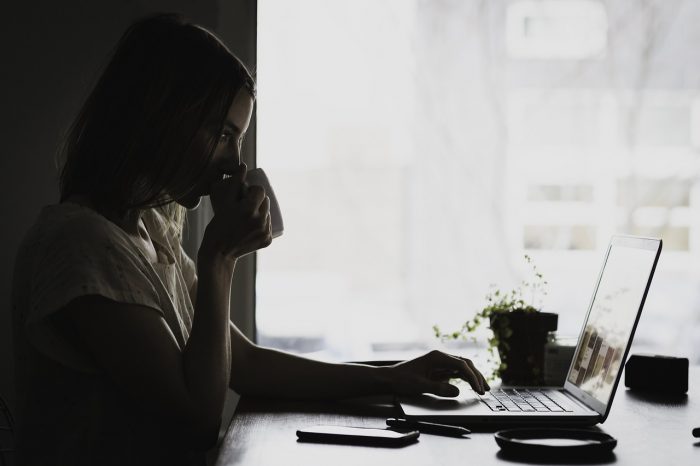 Social media users are more likely to click on and share news stories if they are accompanied by positive images, a team of researchers found. The team had 60 American college students view social media posts that were promoting news stories. Some of the posts were accompanied by positive and some with negative images, while some had no pictures at all. The posts appeared either as Facebook or Twitter posts, depending on the participants’ social media preference.

The study also tracked the participants’ eye movements in order to measure differences in attention. Here, positive and negative images performed practically the same, while posts with no pictures were viewed significantly less (approximately 1.5 seconds compared to 2.5 seconds). Similarly, the “level of arousal” (or the participants’ self-reported level of “excitement”) was equally high with both types of images, and notably lower with imageless stimuli.

The article “Picture This” was published by the journal Media Psychology. It is available online on the publisher’s website (abstract free).