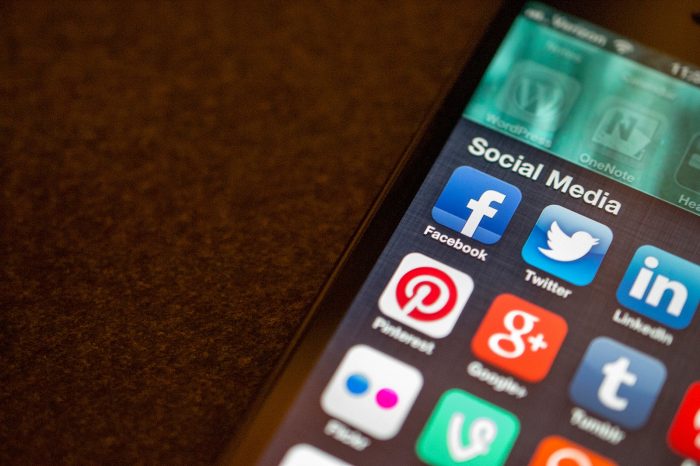 The study is based on an online survey data collected by a research group at Midwestern university in 2012.

The study also found that network heterogeneity has significant effects on participation. However, the association become weaker when news internalizing and externalizing are considered in the analysis models.

The article “Investigating effects of social media news sharing on the relationship between network heterogeneity and political participation” was published by Computers in Human Behavior. Find the study here.