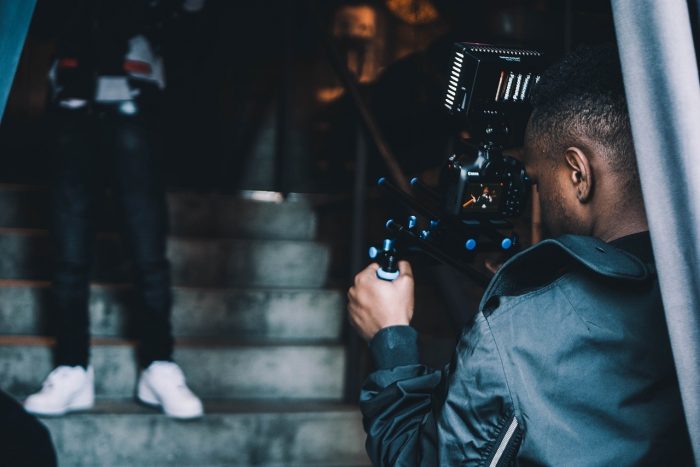 News discourse depicts photojournalists as mere “support staff” for reporters, write Mary Angela Bock, Kyser Lough and Deepa Fadnis, all of University of Texas at Austin. The authors used discourse analysis to pick through the coverage of the dramatic, on-air murder of two journalists working on different sides of the camera.

Two American journalists working for the local WDBJ-TV station were killed on August 26 in 2015. They were interviewing a local Chamber of Commerce representative, when they were attacked by a lone gunman. Adam Ward was filming the interview and Alison Parker was conducting it. Both were shot and killed on air, launching days of international news coverage.

Bock, Lough and Fadnis analysed a total of 317 print and television news reports of the event. They especially focused on which of the two victims was granted prominence and how the relationship of the two was represented.

As the on-camera personality Parker was clearly given more limelight than the camera-wielding Ward, the authors discovered. More stories focused on her, and Ward was often described diminutively as “her cameraman”, rather than as a journalist in his own right. Conversely, Parker was never referred to as “his reporter” – not even by the photojournalists’ trade publication.

Furthermore, the two victims were described quite differently. Ward was “dependable” while Parker was “radiant”, Parker’s relationship was given more attention than Ward’s (both were engaged to colleagues working at the same station) – even the choice of photographs emphasizes Parker’s role as a “rising star” and Ward’s as a “technician”.

This representation seeks to entrench the idea of photographs’ and videos’ objective nature, the authors propose: if photojournalists are extensions of the hardware and not active performers, the footage is as good as seeing things for yourself.

The article “‘Her’ Photographer” was published by the journal Visual Communication Quarterly. It is available online on the publisher’s website (free abstract).