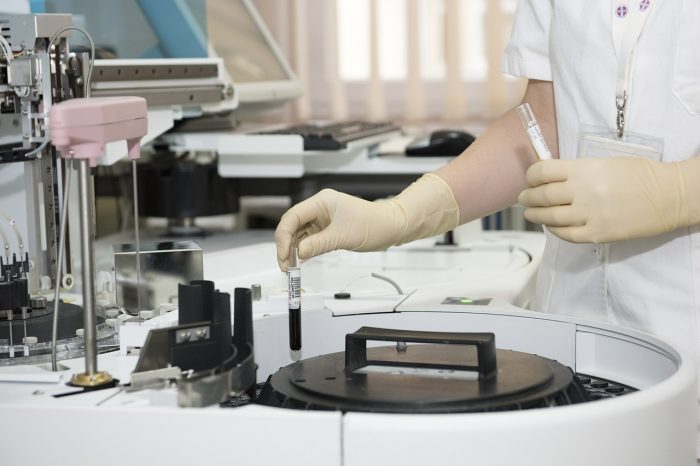 The way online news frame HIV prevention medication may lead to confusion among those at risk of contracting the virus, Joseph Schwartz, of Northeastern University, and Josh Grimm, of Louisiana State University, write. The authors analysed 234 online news stories about preexposure prophylaxis (PrEP) on United State’s largest news websites, published between 2009 and 2016.

Schwartz and Grimm were especially interested how the four elements of the health belief model (HBM) were manifested in the coverage. They ended up complementing the model with an additional frame, coming up with a total of five:

Overall, the “benefits” frame was most common – in other words, the majority of stories highlighted the usefulness of PrEP in mitigating the risk to contract HIV. This was, however, not the case when the authors focused on a subset of articles about men who have sex with men (MSM): these articles highlighted the barriers to using PrEP, such as the cost of medication.

Furthermore, the “severity” frame was least common in both the total sample and in the MSM focused sample. All things considered, the coverage may dissuade readers from using PrEP – and especially MSM, who are already at an heightened risk, the authors warn.

The article “Online News Coverage of Preexposure Prophylaxis” was published by the journal Communication Research Reports. It is available online from the publisher’s website (abstract free).