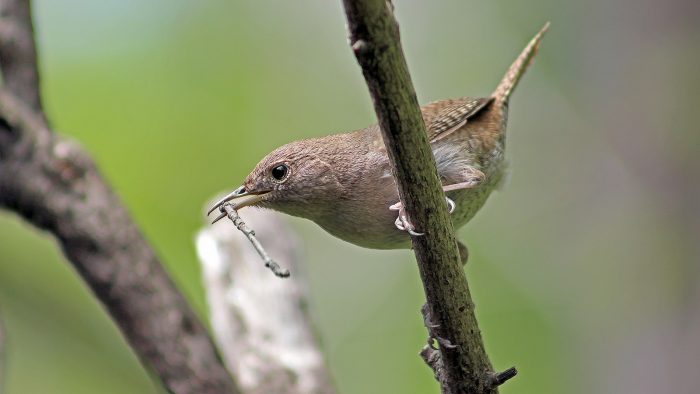 The journalists’ Twitter biographies almost always (80 per cent) contained a reference to the journalist’s employer. Almost a third (29 per cent) even incorporated the name of their employer in the Twitter handle. For example, working for the Austin-based KVUE television channel, Ashley Goudeau goes on Twitter by the handle @AshleyG_KVUE.

By analysing the five most recent tweets on every account, the authors found journalists to focus on their craft: 87 per cent of all links referred to journalistic works. Branding elements (mentions of the employer, colleague etc.) were commonly paired with links, but very rarely with humour, opinion, or “lifecasting”.

However, there are differences between groups of journalists, the authors discovered. For some reason being employed by large newspapers is connected to more personal disclosure and mentions of the journalists’ area of coverage (or “beat”).

Similarly, older Twitter accounts seem to be more individual-oriented and less keen to emphasize the employer. Older accounts may have been created before news organisations began giving instructions on them, the authors hypothesize, or then Twitter-veterans may already have amassed large enough fan bases to earn them more leeway.

The article “How journalists engage in branding on Twitter” was published by the journal Information, Communication & Society. It is available online (abstract free).