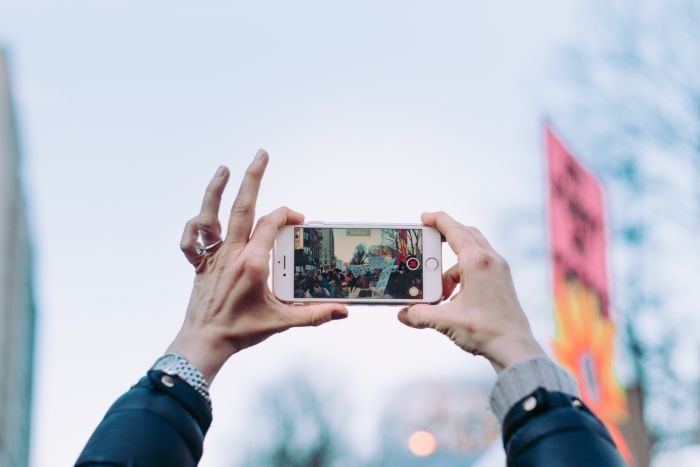 “The growth of mobile journalism represents the development of lifestyle journalism norms, such as content driven by the audience, within even traditional journalism”, write Gregory Perreault of Appalachian State University, and Kellie Stanfield of Salisbury University, in their new study. The researchers interviewed 39 mobile journalists from six countries about their role in the newsroom.

Journalists saw their role as being a liability or burden in the newsroom, and at the same time, a way to keep up with audience interest. They emphasized he role of societal surveillance and story recording, the study found.

A mix of personal, environmental and audience factors influence the use of mobile journalism, the authors noted. When possessing mobile skills, journalists could argue for their continued validity in the newsroom. A large number of participants indicated they faced opposition to mobile in their newsroom, management not being supportive of the idea. Newsrooms in question had attempted to integrate mobile technologies with mixed results.

The article “Mobile Journalism as Lifestyle Journalism?” was published in Journalism Practice and is available online (free abstract).