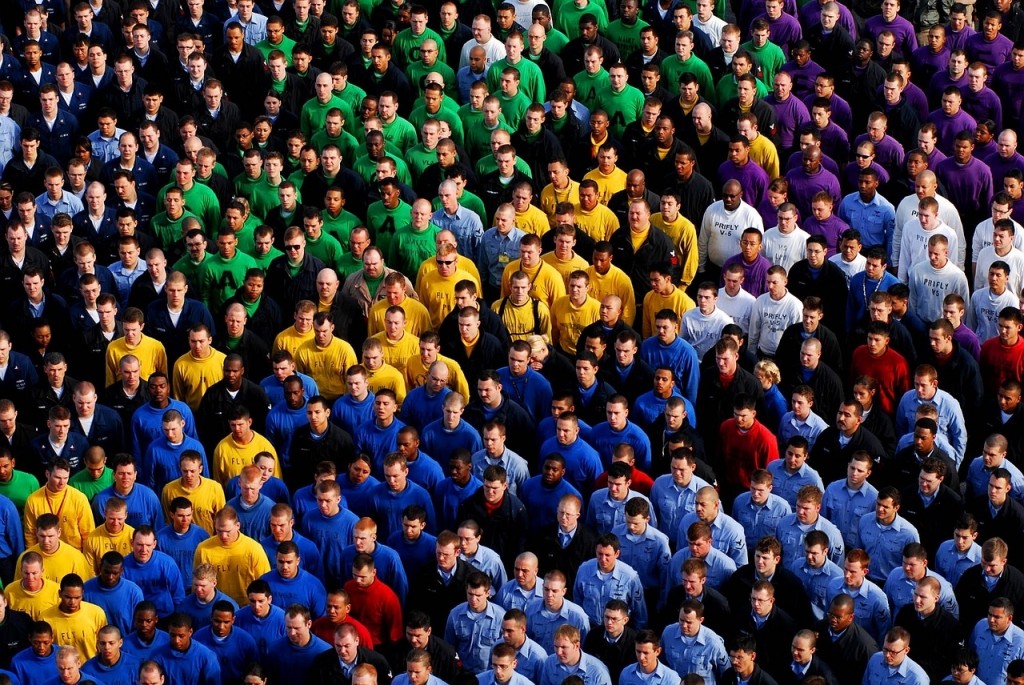 Media use can well be researched with surveys, that are submitted through both mail and online, writes Annika Bergström, of University of Gothenburg. The author studied the submissions to a national Swedish survey on media use, part of which were mailed back to the researchers and part of which were submitted via an online questionnaire. Bergström found, that the results were largely comparable, if differences in respondent demographics were accounted for.

The study in question offered respondents a free choice of submission method. The vast majority returned the physical questionnaires, while some 7,5 per cent chose to respond online. Online respondents were more often men, and on average younger than the mail respondents. Even though the results were mostly comparable, Bergström found some differences between the two modes, for example in item non-response rates. As a result the author deems the mixed-mode surveys useful, but also recommends careful analysis.

The article Same, same but different was published in the journal Digital Journalism. It is freely available online.