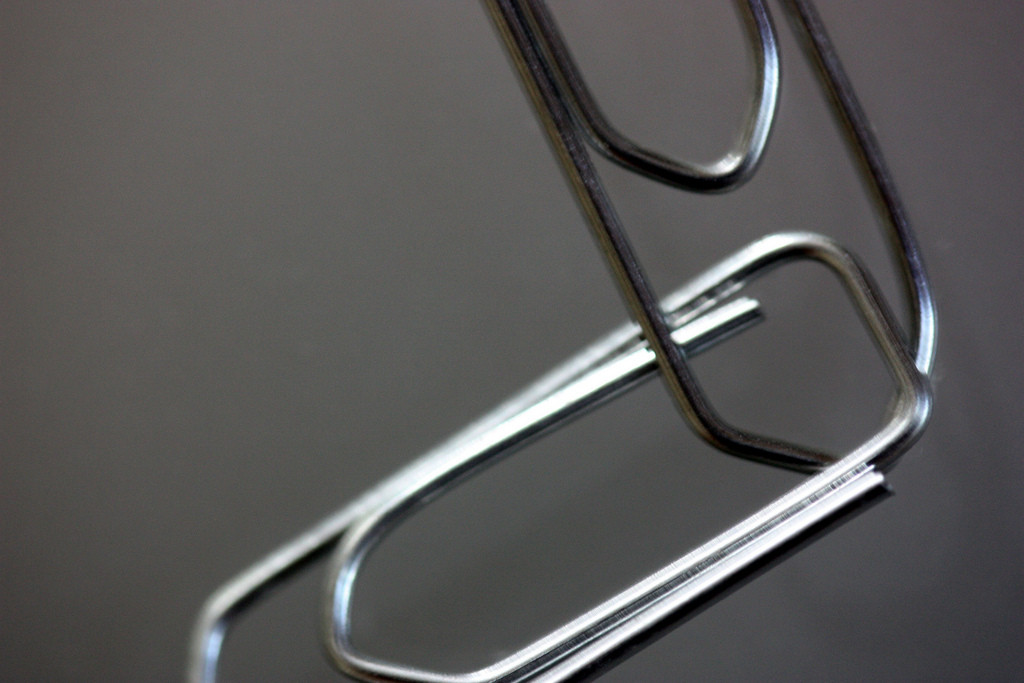 Manuel Goyanes of Carlos III University writes about the willingness the pay for local news in the digital environment. He has analysed the relationships between paying intent and predictor variables such as demographics, media use, news interest and traditional newspaper subscription. Goyanes concludes that new digital business models, such as paywalls, could be a viable solution for local news. The study is based on a large-scale survey of US citizens. Read the whole article here (in pdf).

Why citizens are not used more often as news sources, asks Zvi Reich of Ben Gurion University of the Negev. He proposes three reasons for citizens remaining a negligible news source: circumstantial, logistical, and evaluative. This model is strongly supported in his analysis, which compares ordinary citizens with other source types in Israel. To enhance their access, citizens may need not only a technological revolution but also a social, cultural, and epistemic revolution, Reich claims. Read the whole article here (in pdf).

The article builds on the concept of conflict-oriented journalism, and reveals a heavy presence of conflict-laden news. Especially in the case of political news, the authors note, conflict is used as a paradigmatic mode of presentation.

Milioni, Doudaki, Tsiligiannis, Papa and Vadratsikas conclude that current journalistic practices mostly ignore the so-called “peace journalism” that leaves open the possibility of resolution instead of overfocusing purely on conflict. Read the article here (in pdf).

Enric Castelló and Arantxa Capdevila of Universitat Rovira i Virgili have analysed news metaphores used in news reports of mass demonstration held in Barcelona in favor of Catalan self-determination.

The results show that the most frequent superdomains for metaphores were nature/weather and war/fortress/battle schemes. The use of metaphors differed between the Catalan and Spanish press daily newspaper covering the demonstration.

Read the rest of the articles, including a special section on political communication, here.