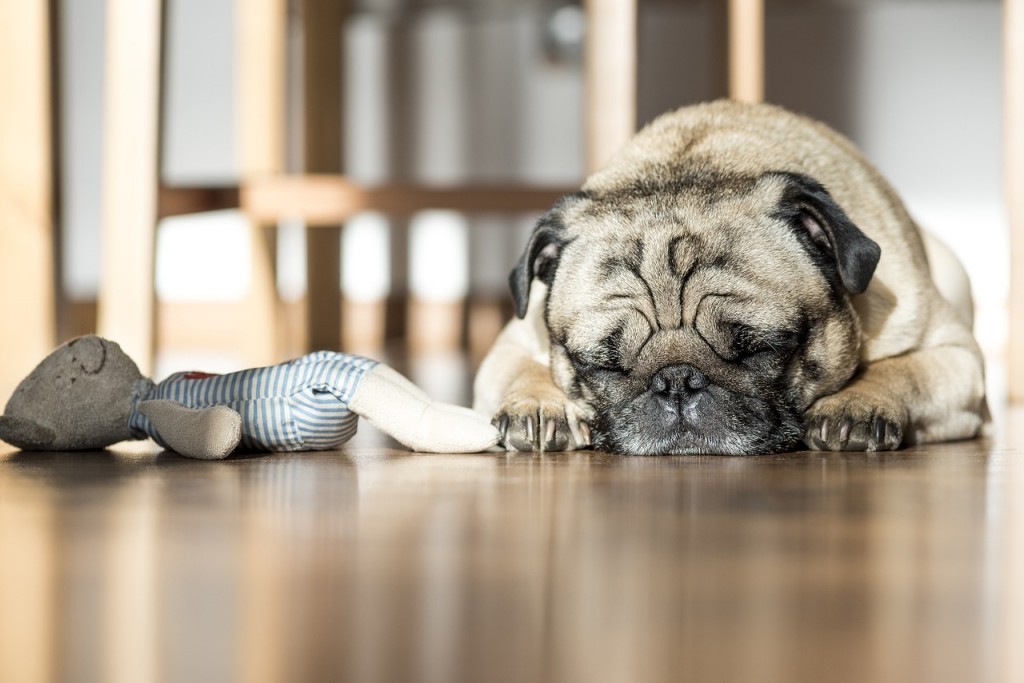 Local journalism is giving up on the “watchdog” role and turning increasingly to a “campaining” role, writes Julie Firmstone, of University of Leeds. Firmstone interviewed 12 local journalists and two local official communicators in the city of Leeds, United Kingdom, regarding changes in local journalism.

According to the author, the most disturbing change the interviewees observed was the decrease in resources for investigative journalism. This has lead to the decline of the “watchdog” role perception, Firmstone writes. Similarly the change in audience expectations and the journalists’ accommodation of them has lead to a similar decline in the “informational” role.

Meanwhile, the “campaigning” role has increased: today’s local journalism is more keen than before to pick up and intensively cover individual themes for a period of time and then move on. Campaign journalism might have both beneficial and detrimental repercussions, Firmstone adds.

The article Mapping Changes in Local Journalis was published by the journal Journalism Practice. It is available online (abstract free).