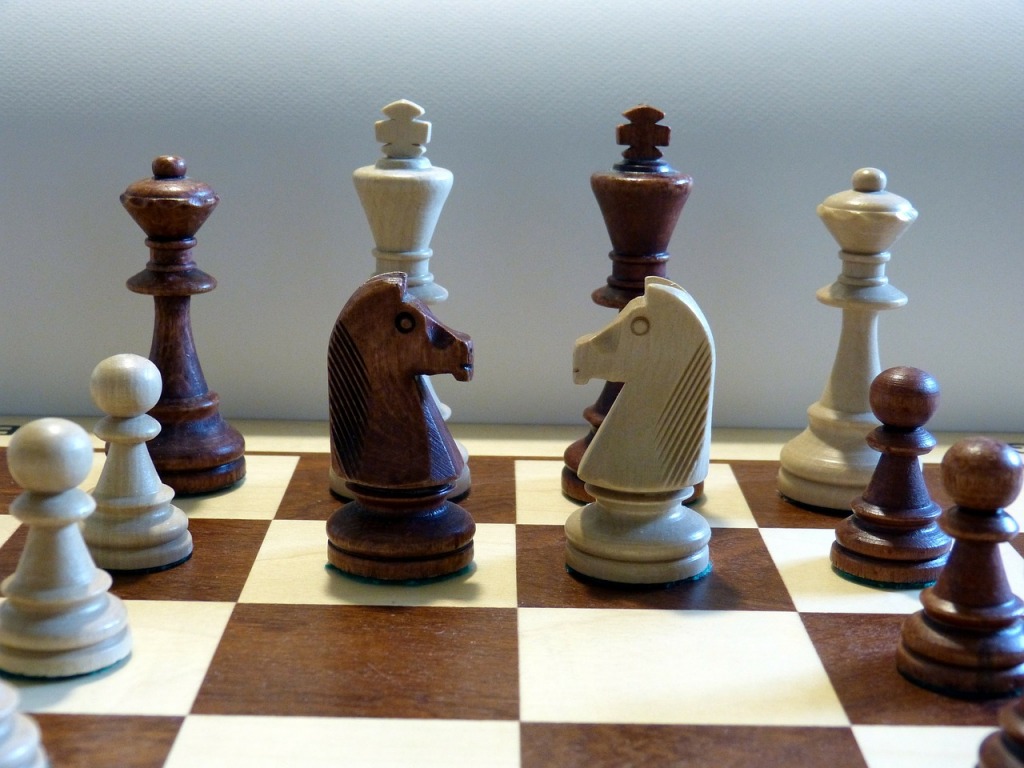 A new issue of the journal Nordicom Review has been published and made available online. Albeit being a generalist communications journal, many articles in the current issue are of interest to journalism scholars in particular.

Håkon Larsen, of University of Oslo, takes a look at the prospects of continued legitimacy for public service broadcasting (PSB). After studying the rhetoric in which PSB’s are legitimized in Norway and in Sweden, the author arrives at an conclusion that said legitimacy can be upheld. This, however, requires quality measures to keep the PSB system defendable.

Jenni Mäenpää, of University of Tampere, calls for a new take on photojournalism. Drastic changes in the work environment, namely that of digitalization, require changes in photojournalists’ core ideals, she argues. For example, traditionally highly regarded values of independece and autonomy have to be revised, as third-party media platforms become incorporated in the work of photojournalists.

Niina Niskala and Pertti Hurme, both of University of Jyväskylä, investigate the images Finnish journalists and PR-professionals have of themselves and of each other. According to the authors, both professions view the other with some disdain while self-images are more amenable within both occupations. Yet, roughly half of the professionals studied expressed willingness to change jobs with their counterparts.

The issue index can be read and all articles freely accessed online here.