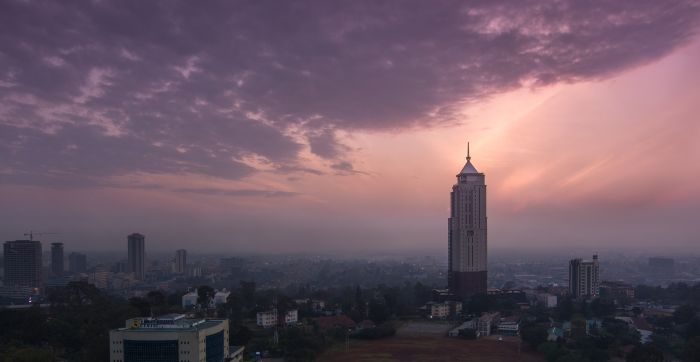 Most Kenyan journalists feel they have freedom to decide what to include in news. Kioko Ireri, of United States International University Africa, conducted a survey in 2012-2013 with 504 Kenyan journalists working in various media, asking about news selection decisions, media freedom and autonomy.

59% of respondents believe there is enough media freedom in Kenya. The researcher also found a positive correlation between media freedom and journalistic autonomy.

Talking about job autonomy and what to include in news, about 16% of respondents describe themselves as having “almost complete freedom”, 32% “a great deal of freedom”, and 40% describe having “some freedom”. Most of the editorial power is vested in influential gatekeepers, such as senior editors, the author states. Along with them, editorial policies influence how independently Kenyan journalists can act.

The article “How Kenyan Newspeople Perceive Their Journalistic Latitudes” was published in African Journalism Studies is available online (free abstract).