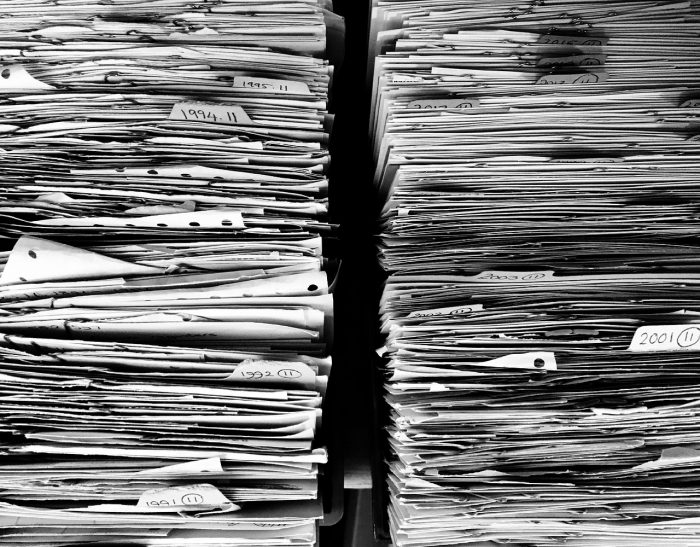 How do journalists use document sharing in presenting their work, ask Niv Mor, of University of Haifa, and Zvi Reich, of Ben-Gurion University of the Negev. They studied the case of DocumentCloud, an online service that allows the users to upload and further spread text documents, originally designed for and largely used by news organisations.

The use of documents was generally rather mundane: most stories (71 per cent) were published by traditional news media, only a minority (27 per cent) was associated with investigative reporting, and most articles (82 per cent) referred to only one document.

Further, an overwhelming majority (96 per cent) of stories used document sources as positive proof of claims presented in the article. Much fewer pieces used documents to debunk claims (21 per cent) or to invite the audience participation (11 per cent).

Finally, only 4 per cent of the investigated news items “bore clear traces of journalistic verification”, the authors found. However, verification may have taken place, Mor and Reich point out, without it being explicitly mentioned. Still, the prevalence of official sources (referred to in 82 per cent of news items) suggests journalists might simply trust them at face value.

The article “From ‘Trust Me’ To ‘Show Me’ Journalism” was published by the journal Journalism Practice. It is available online on the publisher’s website (free abstract).