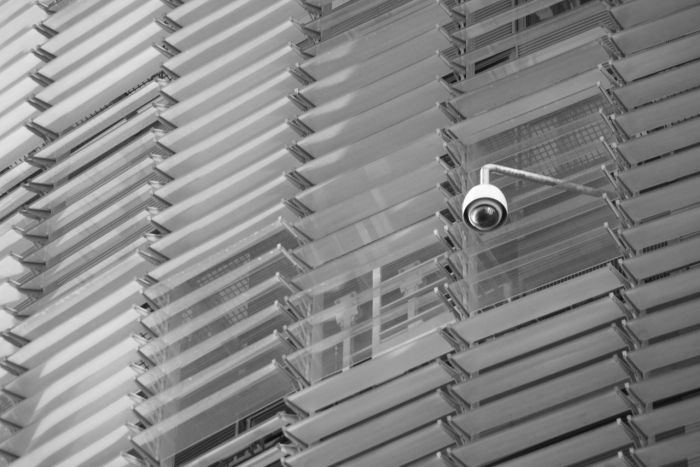 US journalists are more unanimous about defending journalists’ privacy from government spying, than the privacy of ordinary citizens, Courtney N. Johnson of University of Washington writes. Johnson analysed 61 editorials relating to three revelations regarding US government’s monitoring of either journalists or the public at large.

Newspaper editorials reacted to the former two cases almost unanimously, while the Snowden case evoked more varied commentary. In the cases where journalists were targeted, only one editorial considered that the surveillance might be justified, while all others denounced it as unacceptable.

In contrast, the much more large surveillance projects, which did not specifically target journalists, were handled with more nuance. While largely critical, many editorials still suggested that spying on ordinary citizens may be justified – at least under some circumstances. In other words, journalists see their own communications as deserving “unique protections” compared to the communications of other people, the author concludes.

The article “A ‘Massive and Unprecedented Intrusion'” was published by the journal Digital Journalism. It is available online (abstract public).