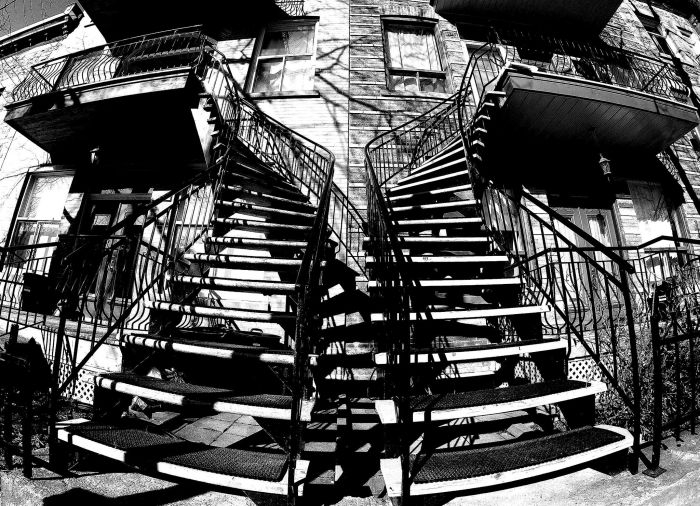 In regular news production, a journalist’s role orientation cannot solely account for what ends up on the news output. In Twitter, the roles are manifested quite often, a study finds.

Edson C. Tandoc Jr. and Ysa M. Cayabyab, of Nanyang Techonological University Singapore, and Jason Vincent A. Cabañes of the University of Leeds (authors not in original order), studied if journalists’ posts on Twitter bear their personal imprints and conceptions about their role as a journalist.

Researchers did a content analysis for 760 tweets and a survey for journalists who tweeted them. They looked at journalists in the Philippines, a country with a vibrant, but contradictory press system and high social media activity.

Of different role orientations, the ‘detached watchdog’ was the most common, while the ‘opportunist facilitator’ orientation was ranked the lowest. Also in terms of role performance, the watchdog role was the most common, the ‘critical change agent’ being the least common. Higher earnings of the journalist was found to positivively predict one’s Twitter activity. The watchdog and critical change agent orientations also predicted performing the same roles on Twitter.

The article “Bridging the Gap” was published in Journalism Studies and is available on the publisher’s website (abstract free).