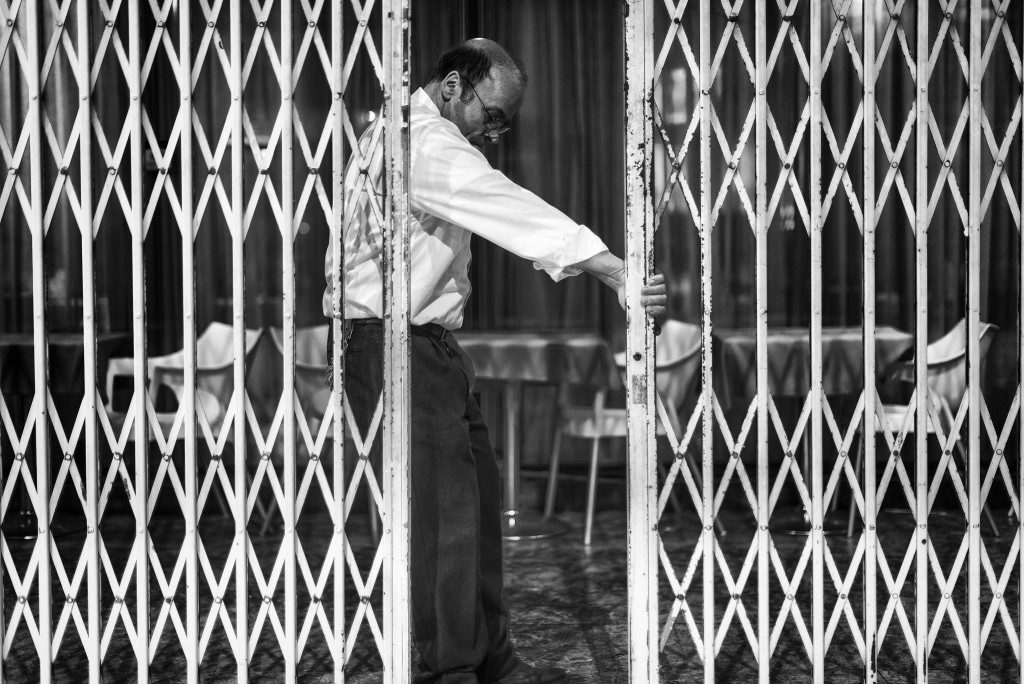 Van der Meer, Verhoeven, Beentjes and Vliegenthart conducted a survey among 214 Dutch journalists who had covered crisis at least once. Researchers predicted sources’ likelihood of being included in the news by using five source characteristics: credibility, knowledge, willingness, timeliness, and the relationship with the journalist.

Results show that even in a crisis situation journalists evaluate the quality of the source rather than just selecting the sources that are available. On the other hand journalists tend to rely mainly on familiar sources such as news agencies.

“Disrupting gatekeeping practices: Journalists’ source selection in times of crisis” is published online in Journalism. It is available here.