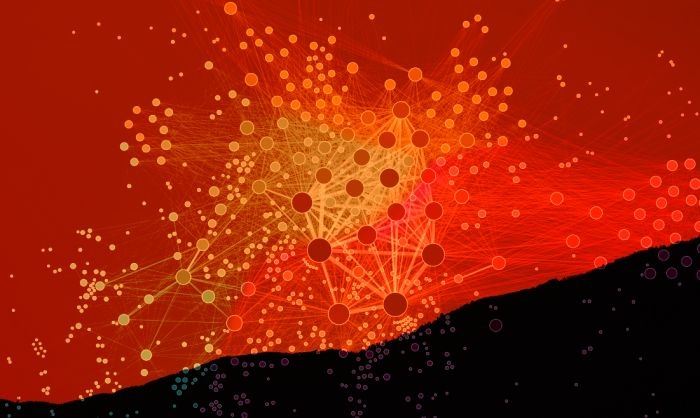 The Facebook group “Datajournalistik” has functioned as an important platform for Nordic datajournalists for developing their data journalism skills, states a new study by Ester Appelgren of Södertörn University.

The paper looks at the social functions of the group, which was during the time of the study a unique forum for exchanging ideas and knowledge about data journalism in the Nordic region. The paper uses content analysis to study posts with comments during a two-year period in 2012–2014. The results indicate that there was a need for knowledge exchange and strengthening of journalistic identity among Nordic journalists who worked with data.

The most common topic of the group was journalists promoting their own work. Other uses included asking for advice and addressing other people’s work. Some posts had a goal of seeking acceptance for the journalist, probably due to the lack of recognition from peers in their own newsrooms.

The article “Data Journalists Using Facebook” was published in Nordicom Review and is available online.

Pictures: A force-based network visualization by Martin Grandjean, license CC BY-SA 3.0 and Just after sunset by aotaro, license CC BY 2.0.