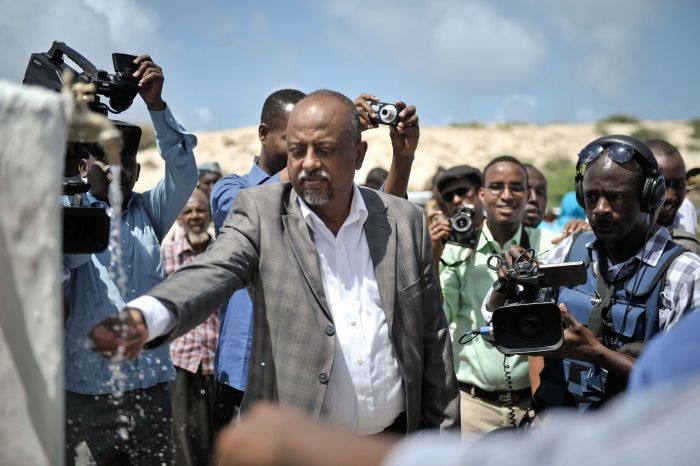 Journalists in developing African and Asian countries have different role conceptions from Western journalists, a multi-national team of researchers has discovered. The team surveyed 2598 journalists in Bangladesh, Botswana, Ethiopia, Indonesia, Malawi, Malaysia, Sierra Leone, and Tanzania. These results were then compared to results from 19 West European and North American countries.

The researchers conducted their survey as part of the much broader Worlds of Journalism study. As part of it, the respondents were asked to what extent they identified with 21 different occupational roles. This study was particularly interested in three roles associated with so-called “developmental journalism”: advocating for social change, supporting national development, and educating the audience.

The study also measured how detached and neutral the journalists aspire to be. Western journalists in particular emphasized objectivity, but even African and Asian journalists valued detached neutrality more than providing support for the government or politicians. Contrary to common belief, Global South journalists reject the role of “opportunist facilitators”, the authors note.

The article “Journalists’ Development Journalism Role Perceptions” was published by the journal Journalism Studies. It is available online (abstract free).