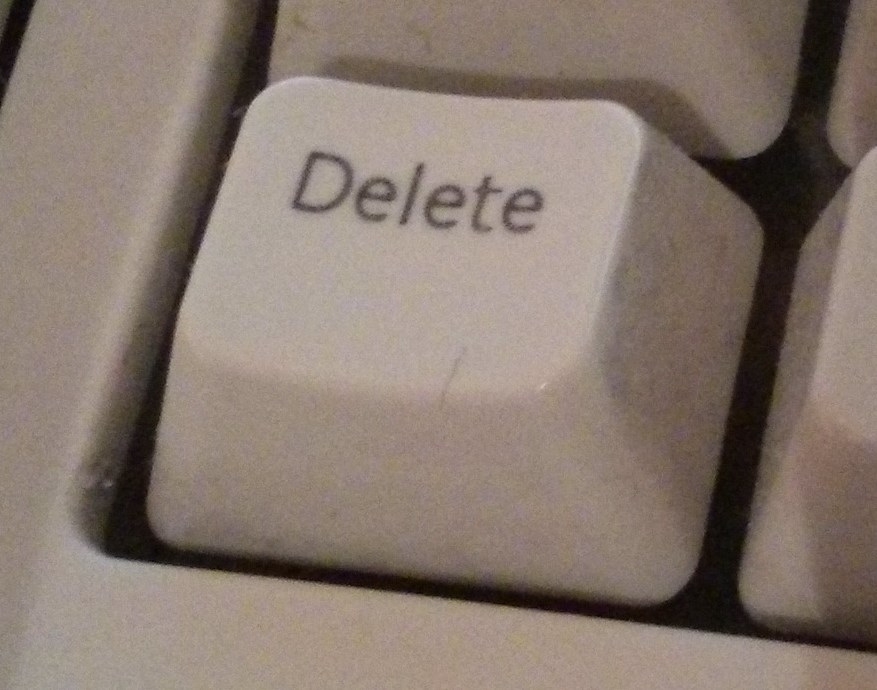 The study draws on interviews with 34 professional journalists with experience with online commenting and it aims to understand the influence that user-generated comments have on their work.

The results revealed three themes. First one is called “If we’re in there, the readers are more likely to behave”. The second theme is called “I’m not the Facebook police,” according to which engaging with commenters compromises journalists objectivity. Third theme “Normalizing routines” explains how news work has changed because of comment streams.

The study concludes that most of the journalists embrace commenting and see responding to comments as a part of their job. Those journalists also put effort into how to make the commenting threads a space where important issues are discussed.