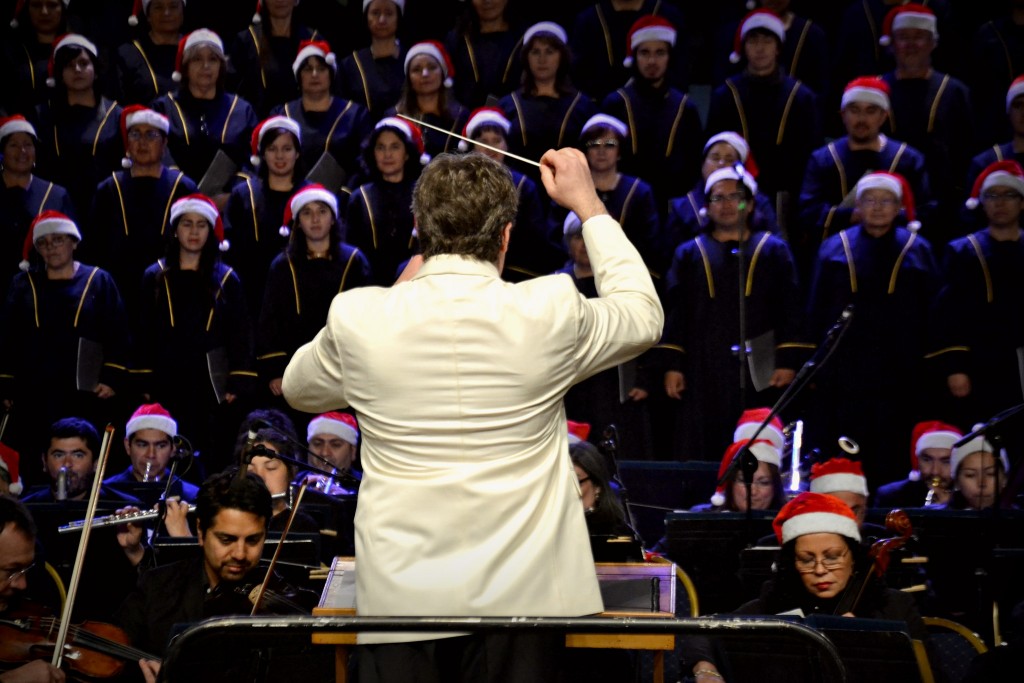 Journalists direct user conversations on websites according to their journalistic standards, write Emmanuel Marty, of Nice Sophia Antipolis University, Nathalie Pignard-Cheynel, of University of Lorraine, and Brigitte Sebbah, of Paris Est Créteil Val de Marne University. The authors analysed over 20 000 user comments that were submitted to a single Le Monde Live Blog story and compared them to the 766 messages that were eventually published.

The high percentage of rejected comments – over 96 per cent – alone underlines the journalists’ control. The authors also compared different discourses the comments displayed and their prominence among published and non-published comments. The journalists weigh certain discourses over others when selecting comments for publication, Marty and others found.

Still, most discourses were in some extent present among both published and unpublished comments. Only the “meta” discourse, referring to comments on the Live Blog platform or media in general, was completely pruned by the journalists. Similarly, incomprehensible or libellous comments were not published.

All things considered, the journalists moderating Le Monde Live Blog comments let through a fairly complete representation of the submitted comments – but they (re)frame the discussion according to their journalistic sensibilities, the authors conclude.

The article “Internet users’ participation and news framing” was published by the journal New Media & Society. It is available online (abstract free).