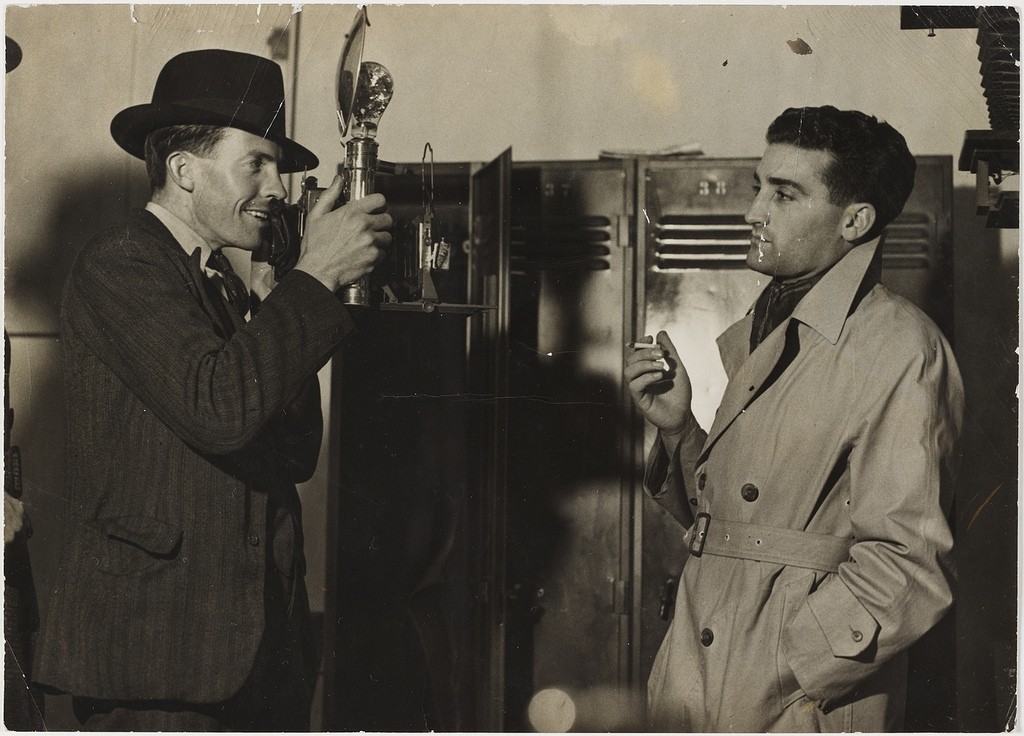 Journalists still portray themselves as a benevolent, but imperfect support cast of the “real heroes”, writes Scott Eldridge II, of University of Sheffield. The author analyzed the way The New York Times, Washington Post and The Guardian described journalists covering the “megastories” of WikiLeaks and Edward Snowden.

The journalistic identity is still largely based on the historic, and often romanticized idea of the weathered, hard-drinking, morally dubious yet well meaning reporter. In these depictions the ideal type journalists take risks for the greater good, but are still better described as “anti-heroes” when compared to the “real heroes” such as Snowden.

This film noir type portrayal is highly masculine, and upholds a professional image that excludes many modern journalists. This one-sided image is due critique, but as of now lacking it, the author concludes.

The article Hero or anti-hero? was published by the journal Digital Journalism. It is available online (abstract free).