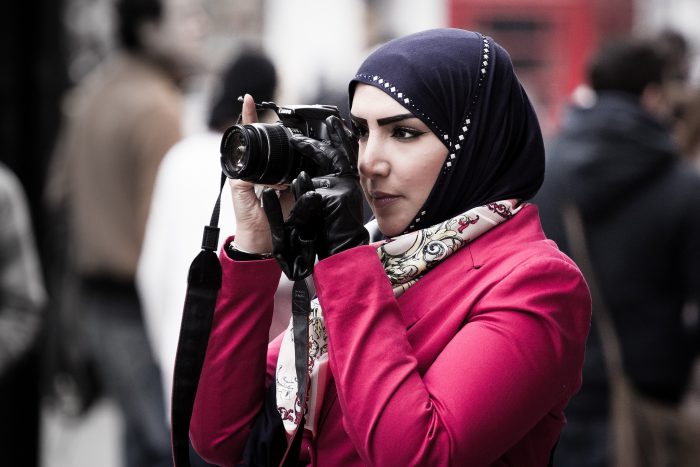 New study by Nurhaya Muchtar, of Indiana University of Pennsylvania, Basyouni Ibrahim Hamada, Qatar University, Thomas Hanitzsch, University of Munich, Ashraf Galal, Cairo University, Masduki, Indonesian Islamic University, and Mohammad Sahid Ullah, of University of Chittagong, focuses on the professional roles as perceived by journalists in 12 Muslim-majority countries and reflects on the role journalism plays in their societies. The study is based on interviews with African, South and Southeast Asian, West Asian and European journalists.

The authors identified four principles of an Islamic perspective to journalism: truth and truth-telling (siddiq and haqq), pedagogy (tabligh), seeking the best for the public interest (maslahah), and moderation (wasatiyyah). For most of these roles, there was evidence in the analysis of journalists’ responses. However, they also discovered that there were more differences than similarities between the countries.

To conclude, journalists’ roles in Muslim-majority countries are more shaped by the political, economic, and socio-cultural context than the Islamic worldview.

The article “Journalism and the Islamic Worldview Journalistic roles in Muslim-majority countries” was published by Journalism Studies. Find the article here.