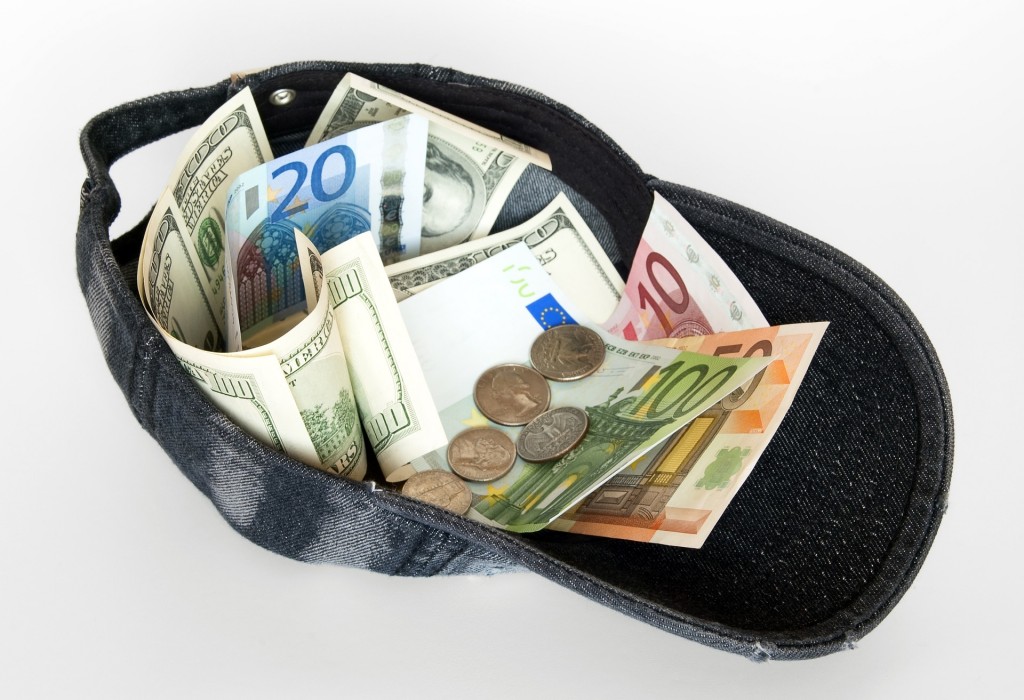 Journalism that is funded by charitable donations is likely to be influenced by the donor’s agenda, writes Melanie Bunce, of City University London. The form of funding also provides opportunities to create journalism that otherwise would not come to be, Bunce reminds. The author discusses the current state of research on donation-funded journalism and suggests further lines of inquiry.

According to Bunce, all major journalistic efforts focused on humanitarian issues are funded by donations and grants from various foundations. Much of the coverage of said topics is thus reliant on foundations rather than on commercial logic. Considering this dependency, which is continually on the rise, the inner workings of said foundations and their relationship with journalism are under-researched, Bunce finds.

Based on earlier research on employee-employer relations, there are reasons to assume that the funder’s agenda will indirectly affect the journalists’ interpretation of the topic, the author writes. Whether this is true also for foundations is still unknown. Regardless of potential influence on journalism, donation-funding has enough saving graces not to be dismissed altogether, Bunce concludes.

Bunce’s article, by the working title Foundation funding and international news, has been accepted for publishing in the journal Ethical Space. The pre-published version of the article has been made available by the City University London, and it can be freely accessed online.