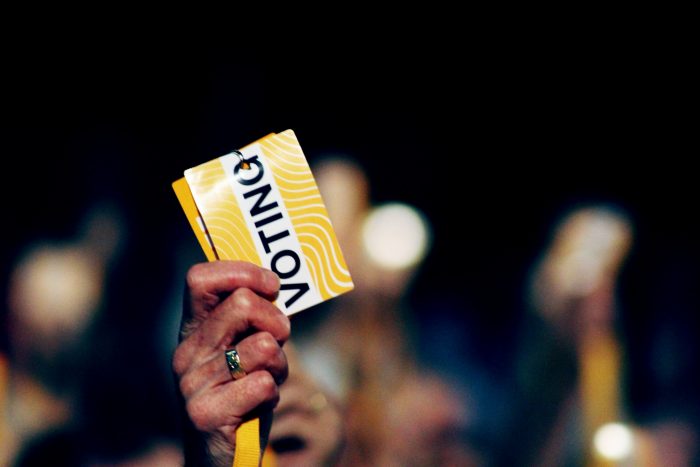 The results indicate that there is a positive relationship between social media news repertoire and both offline and online participation. Thus, social media has the potential to increase political participation. The study also suggest that the social network characteristics or “network media logic” are more mobilizing than traditional online or offline news.

The article “The Mix of Media Use Matters: Investigating the Effects of Individual News Repertoires on Offline and Online Political Participation” was published by Political Communication and it is available here. (abstract public)