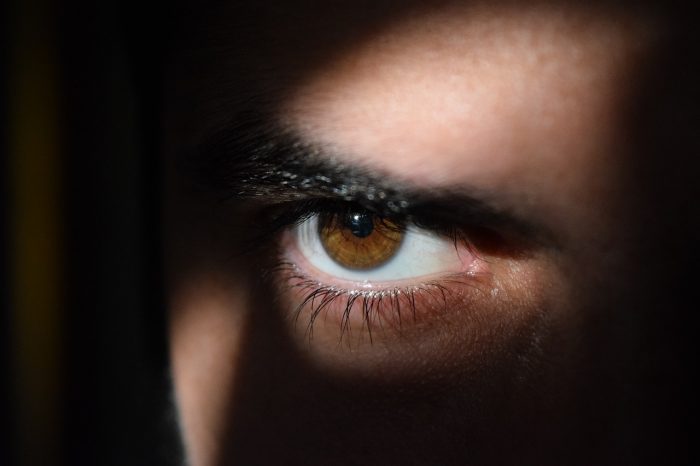 Ataman and Çoban asked their interviewees to describe both their “offensive” and “defensive” techniques – the ways they pursue news and avoid state intervention. Offensive techniques include practices such as using fake or invalid documents to gain access to government controlled events. The interviewees also appear to be willing to use data procured through hacking and leaking, but were apprehensive toward taking part in or soliciting such activities. The authors note, however, that the interviewees seemed very cautious to even discuss the topic – perhaps understandably so.

As for defensive measures, the interviewees described a number of both traditional and modern techniques. These range from wearing disguises in public and taking difficult-to-track routes when on assignment, to using digital tools for encryption and address masking.

Counter-surveillance is a pressing issue for Turkish activist citizen journalists, but there seems to be no clear consensus on how it should be carried out. Some groups formally train citizen journalists to work around state surveillance, but many are still “amateurs” that use “conventional” and “insufficient” methods – especially when it comes to digital countermeasures, Ataman and Çoban conclude.

The article “Counter-surveillance and alternative new media in Turkey” was published by the journal Information, Communication & Society. It is available online on the publisher’s website (abstract free) or on ResearchGate.net (open access).