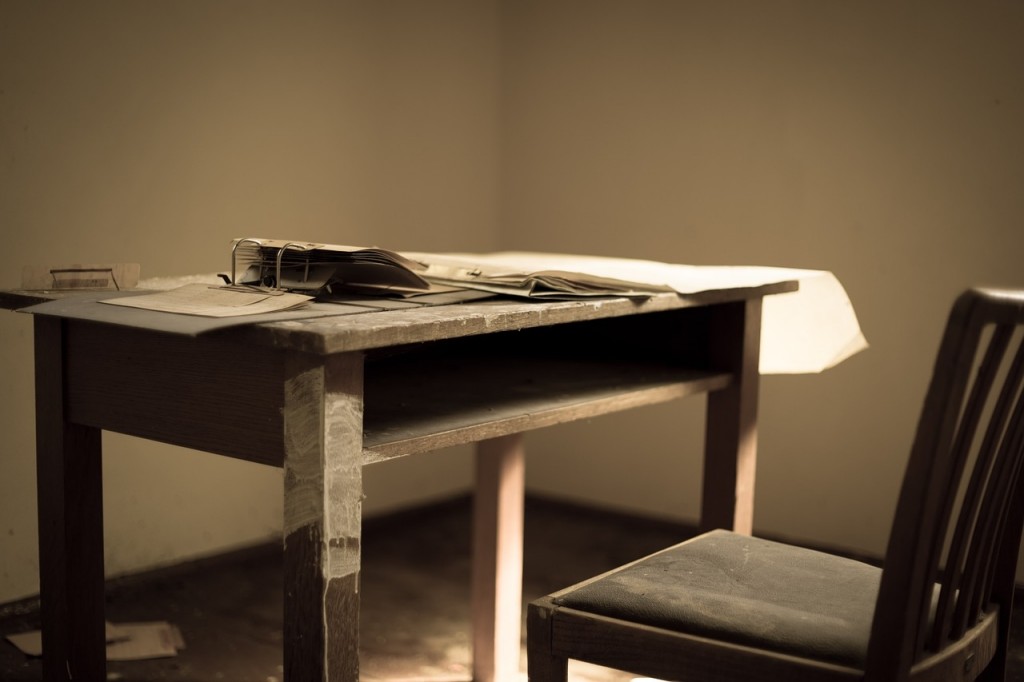 The journalistic profession is going through dramatic times in Greece, write Maria Touri, of University of Leicester, Sophia Theodosiadou, of Aristotle University of Thessaloniki, and Ioanna Kostarella, of Technological Education Institute of West Macedonia. The authors interviewed 15 Greek journalists about the impact of internet on their profession.

According to the interviews, a great generational gap is evident among Greek journalists: while younger journalists are enthusiastic about the transformative potential of the internet, some veteran reporters have yet to learn how to send e-mail.

Simultaenous to the changes brought on by the online environment, the financial crisis is biting down on the media sector. This is driving the already politicized Greek media into deeper political parallellism, the authors write. In these dire straits, journalists struggle to simulataneously maintain both their professional integrity and jobs.

The article The Internet’s Transformative Power on Journalism Culture in Greece was published by the journal Digital Journalism. It is available online (abstract free).