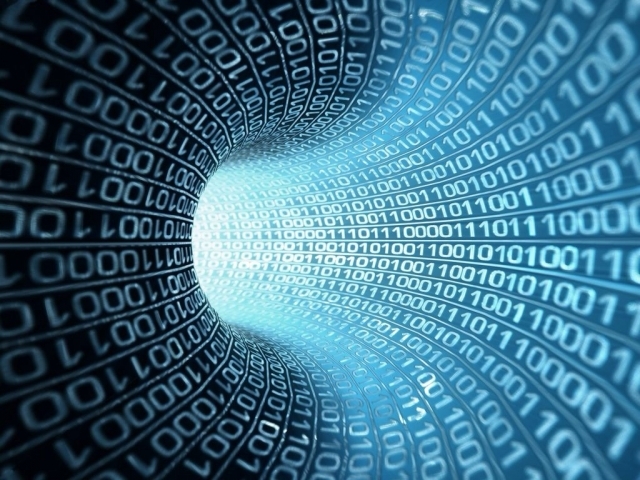 The article explores what is the ‘gold-standard’ in DDJ by analysing the pieces nominated for the Data Journalism Awards in the years 2013 to 2016.

The analysis reveals that ‘gold-standard’ of DDJ is dominated by legacy print media and their online departments in addition to investigative journalism organisations, such as ProPublica. Award-winning projects often provide at least one interactive feature and a higher number of different visualisations.

The study concludes that data-driven reporting seems to evolve at a slow pace, to be resource and personnel-intensive and reliant on the availability of data. Thus, data journalism is more likely to complement traditional reporting than to replace it.

The article “Data-driven reporting: An on-going (r)evolution? An analysis of projects nominated for the Data Journalism Awards 2013–2016” was published by Journalism and it can be found here.