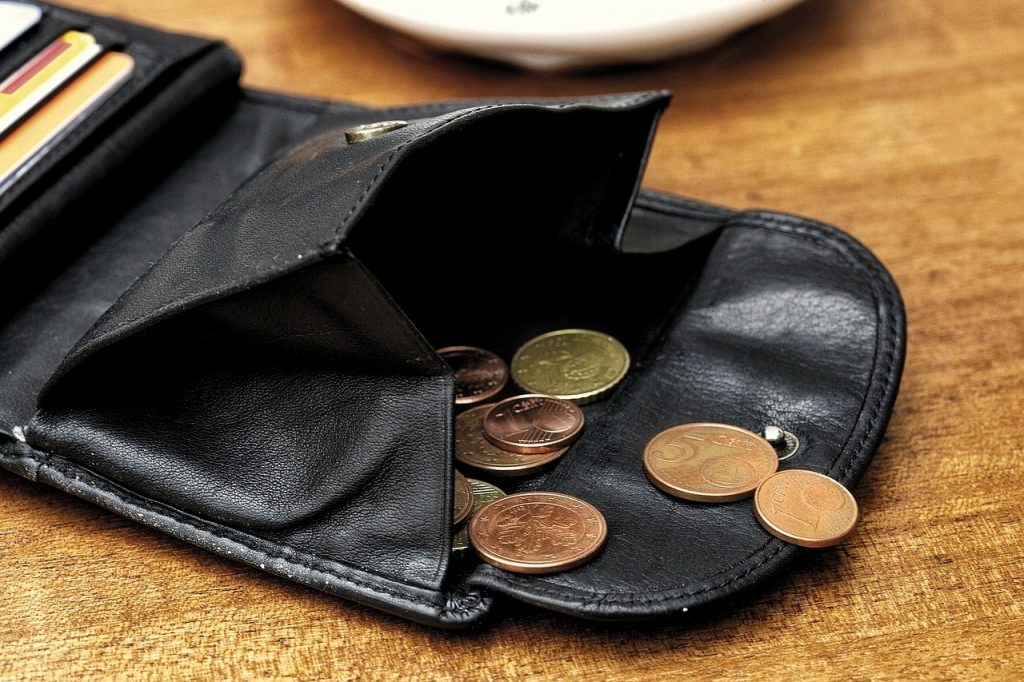 Both young people and people who already pay for offline news are willing to pay for online news as well, write Richard Fletcher and Rasmus Kleis Nielsen, both of University of Oxford. The authors analysed the survey answers from approximately 12 000 respondents from France, Germany, Japan, Spain, United Kingdom, and United States.

Fletcher and Nielsen wanted to see how price reference points affected the audience members’ willingness to pay for online news. They hypothesized that young people (who are accustomed to paying for other digital content) and people who are accustomed to subscribing to newspapers are ready to pay for online news. According to the survey, this was indeed the case in all six countries – although to varying degrees.

In contrast, the authors expected that those who consume free online news (from public service broadcasters) would be reluctant to pay for online news. However, the survey gave no indication of this. Thus consuming free, public service news online does not lower the audience’s willingness to pay – at least not without other contributing factors, the authors conclude.

Despite some encouraging findings, the survey showed that only a small fraction of any audience is willing to pay for online news. Eleven per cent of surveyed Americans told they had paid for online news, which was the highest proportion in the study.

The willingness to pay in the future was highest in Spain, where 17.3 per cent said they were at least “somewhat likely” to pay. The British were found to be most reluctant to open their purses: 6.3 per cent admitted to having paid for online news, and only 6 per cent was likely to do so in the future.

The article “Paying for Online News” was published by the journal Digital Journalism. It is available online. Update: As of 3 October 2017, the article is available open access.