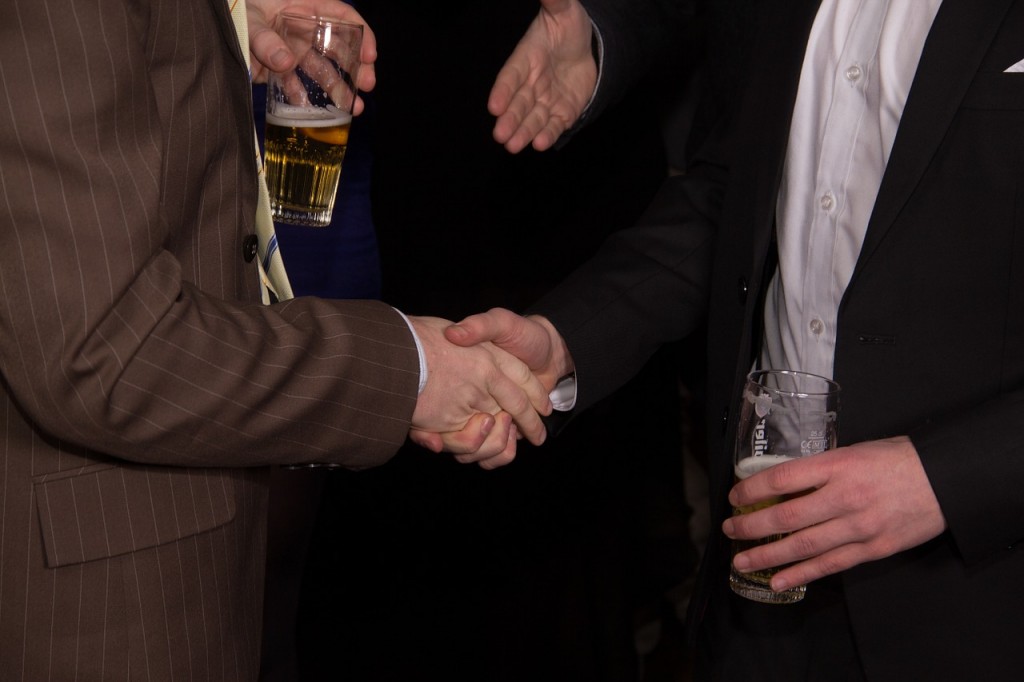 High ranking German journalists frequently mingle with the political and economic elite. Friendly connections offer access to top notch sources, but reflect as agreeably framed stories, writes Uwe Krüger, of University of Leipzig. Krüger conducted a social network analysis on German “journalistic elite” and their connections to their counterparts in business and politics. He then analyzed the tone of the news stories produced by the journalists’ parent organizations about issues relevant to the business and political elites.

Several journalists were found out to be members in non-journalistic organizations, in which they met with business leaders and politicians. The elite member’s camaraderie presents itself as coinciding opinions on public policy issues, also trickling through in news articles written by said chief journalists.

Despite the apparent correlation, the author rejects causation. According to Krüger, it is likely that elite connections are, at least in part, the result of like-mindedness, not the cause of it. The results still give cause to concern as it underlines the risks inherent to small power elites, the author concludes.

Krüger’s analysis was recently published as an online-first article of the European Journal of Communication. The article can be accessed here (abstract public).