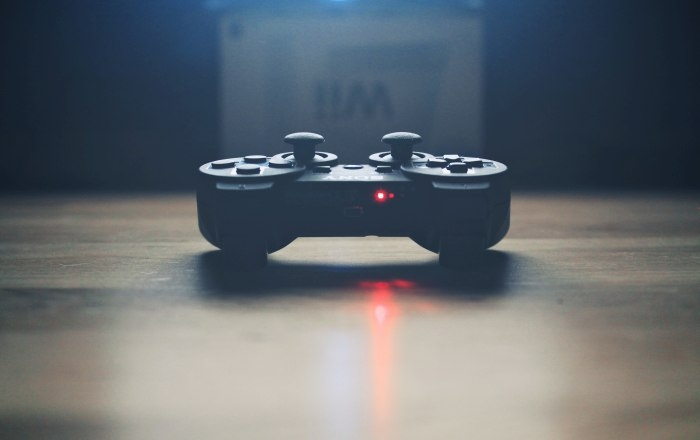 The authors conducted a discourse analysis on the responses to see how journalists saw their role during the scandal and how they performed a paradigm repair. A paradigm repair is a series of actions where journalists or news oganisations try to restore their own image and reputation by reaffirming their community and professional norms publicly.

Second, they adopted a paternal role, taking a moral stance. Journalists tried to explain the actions of a minority in the gaming community to a larger audiences. In some cases, they dismissed the ethical charges altogether, as many of the critical claims were found baseless.

The article “The GamerGate controversy and journalistic paradigm maintenance” was recently published in Journalism and is available online (free abstract).