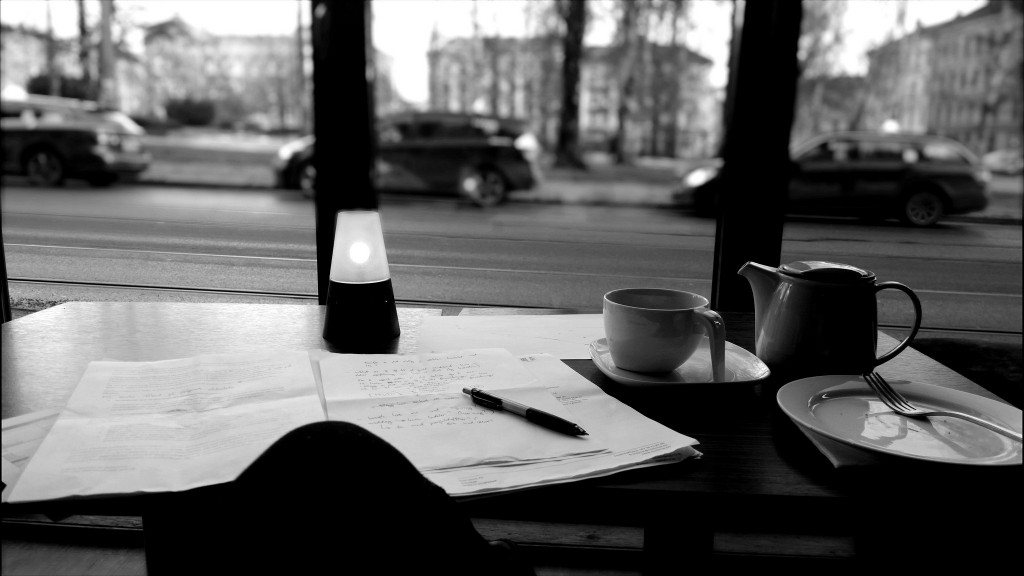 Writer claims that autonomy in some regards might be higher among freelancers than among employed journalists. On the other hand they also experience precarity and vulnerability more than ever. That leads some freelancers to take assignments outside journalism, such as PR work.

According to the writer two different types of freelancers emerge: the idealists and the entrepreneurs. There are differences but both groups value and emphasize autonomy, express high job satisfaction, and they both have to deal with precarity and constraints.

The study Entrepreneurs and Idealists: Freelance journalists at the intersection of autonomy and constraints is published online by Journalism Practice and it can be found here.