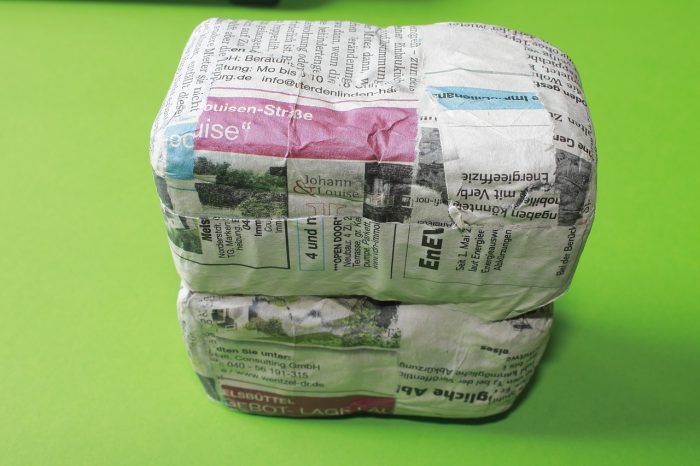 The authors analysed 519 news articles published by five Swiss newspapers and three of their Sunday editions. Then, 62 journalists, who had written at least three of the analysed stories, were surveyed. The respondents were asked about what they consider the most important features of journalism in general, and how frequently the journalists themselves practice those ideals.

Raemy, Beck and Hellmueller looked for signs of six different journalistic roles: disseminator-interventionist, watchdog, loyal-facilitator, service, infotainment, and civic journalism. The respondents viewed watchdog role as the most important function of journalism, and they also claimed to practice this role the most.

The least important role was the “loyal-facilitator” – someone who works in collaboration with those in power and helps to keep the society running. Interestingly, analysis of the actual news items revealed a stark divergence of the journalists’ views and reality. For example, very few of the news articles actually qualified as watchdog journalism – despite the journalists’ claims.

Journalists reported practicing each of the roles more than they actually did, the authors found. In most cases, the reality and the journalists’ claims were dramatically different. The one role, in which self-reported practice and actual practice were even within the same order of magnitude was the “disseminator-interventionist” role.

It is possible that articles are shaped by editing after they leave the journalist’s hands, the authors suggest. Still, Raemy, Beck and Hellmueller were left puzzled by the find: “The weak relationship between perceived enactment and performance still needs explanation”, they conclude.

The article “Swiss Journalists’ Role Performance” was published by the journal Journalism Studies. It is available on the publisher’s website (abstract free).