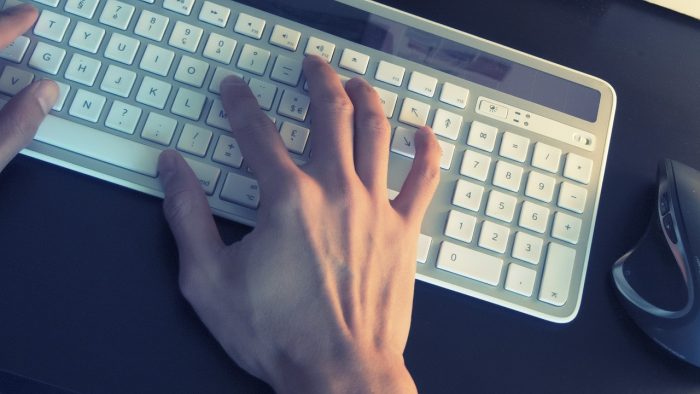 Journalists express uncertainty more often when they are tasked with the fast-paced coverage of unfolding crises, Shelly Rom and Zvi Reich, both of Ben-Gurion University of the Negev, write. The authors analysed the output of two Israeli news websites, Ynet and Walla, and interviewed five journalists with experience editing both regular news and “news flashes”.

Rom and Reich wanted to compare the occurrence of “circumscribed knowledge” between regular news and fast-paced “news flashes”, and between normal coverage and crisis coverage. By circumscribed knowledge the authors mean expressions through which journalists convey uncertainty. For example, journalists may simply quote a source rather than treat something as an established fact.

Circumscribed knowledge is roughly as common in routine news, routine news flashes, and regular crisis news. Crisis-related news flashes, however, use significantly more of the aforementioned uncertainty indicators. It is this combination of haste and crisis situations that puts journalists “outside their epistemic comfort zone”, Rom and Reich suggest.

The article “Between the technological hare and the journalistic tortoise” was published by the journal Journalism. It is available on the publisher’s website (abstract free).