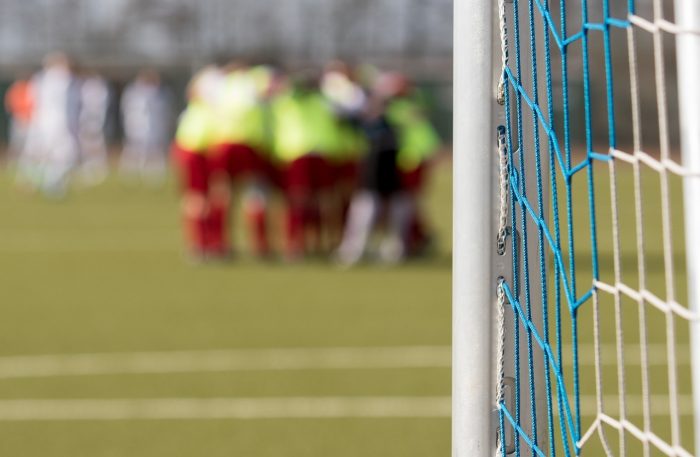 Fans of a losing sports team will perceive news reports of the loss as biased, Youngju Kim and Andrew C. Billings, both of University of Alabama, write. The authors conducted an online experiment with 219 American college students.

The participants read a fake news article about a soccer match between American and South Korean teams. Some versions of the story reported that Americans had won the match while others reported of their loss. Similarly, some stories were attributed to a South Korean news outlets, while the rest were supposedly American. After reading one of the stories, the participants were asked to rate if the story had been biased against them (Americans).

As expected, reading about an American loss caused the participants to perceive the report as biased. Furthermore, students who held more nationalistic views were more affected by the “hostile media” effect, the authors found. Similarly, any report by a foreign source was seen as more biased than domestic.

Despite limitations, the results are fairly strong, Kim and Billings argue, as the story versions were identical apart from the reported outcome (US loss or US victory) and the masthead (either South Korean or American newspaper). This suggests that media can become perceived as hostile simply due to the facts being reported, the authors conclude.

The article “A Hostile Sports Media?” was published by the journal Electronic News. It is available online (abstract free).