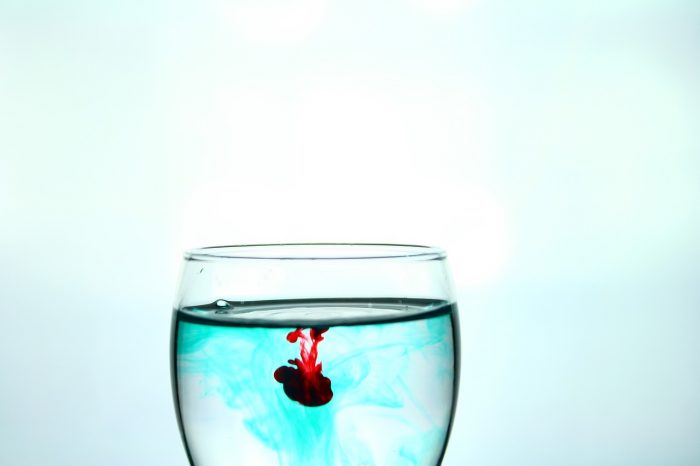 How much influence do the so-called fake news have on the overall news agenda? The question was researched by Chris J. Vargo, of University of Colorado, and Lei Guo and Michelle A. Amazeen, both of University of Boston. The authors algorithmically analysed over 25 million news stories, over 170 000 fake news, and just over 13 000 fact-checking stories, all published online by American news outlets in 2014-2016.

Based on earlier studies, Vargo, Guo and Amazeen expected conservative-leaning partisan media to be more affected by fake news than liberal. Instead, they discovered an opposite flow of influences: fake news take influence from conservative media, and liberal media is then influenced by fake news.

Fact-checking websites appeared to be the most autonomous in both good and bad. Their agenda is not affected by fake news (or by any other news, for that matter), but their influence on the overall news agenda is also weak. However, in an “ironic” twist, fake news seem to sometimes draw ideas from fact-checkers, the authors point out.

The research focused on agenda, not information. In other words, adopting a fake news agenda does not equal propagating false information, but writing about the same topics. Still, even this level of influence is important, the authors argue, quoting Donald Trump on the value of attention regardless of its tone. For this reason, partisan media’s relationship with fake news is worrisome – even if mainstream media is less affected.