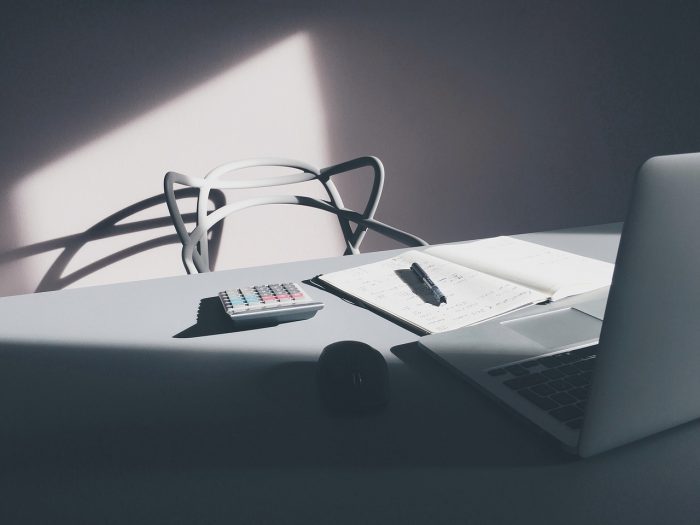 Most of daily data journalism is fairly simple compared to the persistent ideals of data journalism, Florian Stalph, of University of Passau, writes. Stalph analysed a random sample of 244 data journalism stories published by two German, one Swiss, and one British legacy news organisation.

The median length of these data journalism stories was 548 words, and only 6.1 per cent were credited to more than two journalists. Most stories (75.4 per cent) consisted of both text and visualizations (on average two per story). Simple bar charts made up roughly one-third (32.7 per cent) of all visualizations, followed by maps (16.3) and line charts (11.6 per cent).

About half (48.6 per cent) of the visualizations were non-interactive, and additional 37.5 per cent were interactive only to a point where the audience could browse through different, non-interactive views.

The mean number of data sources per story was 2.4, although outliers went as far as citing 25 different sources. The most common single source type was governmental bodies, the data from which were used in 24.6 per cent of stories.

All things considered, the results depict data journalism as being much more mundane than often thought. Data journalism is “not a new holistic genre of journalism”, Stalph concludes, but rather a practice that “can enhance stories” by visualizations and using data as primary sources.

The article “Classifying Data Journalism” was published by the journal Journalism Practice. It is available online on the publisher’s website (abstract free).