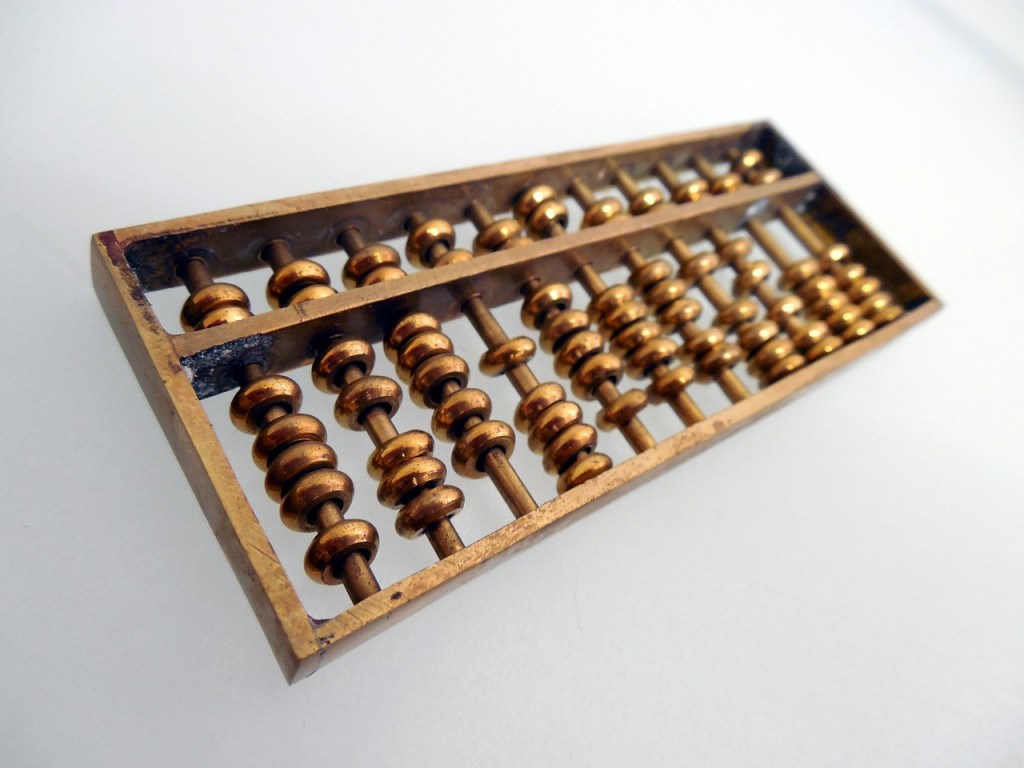 According to Weinacht’s and Spiller’s findings, data journalists are less of gatekeepers than their peers working with traditional forms of journalism. Instead, they focus on visualization, and allow their audience to work their way through whatever facts interest them. Yet most data journalists see themselves as very fact-of-the-matter; not providing their audience with entertainment, but crucial facts.

The results were published in an article in the journal Publizistik, accessible here (abstract public, article in German). The findings were originally published in English by the European Journalism Observatory, the story of which can be read here.