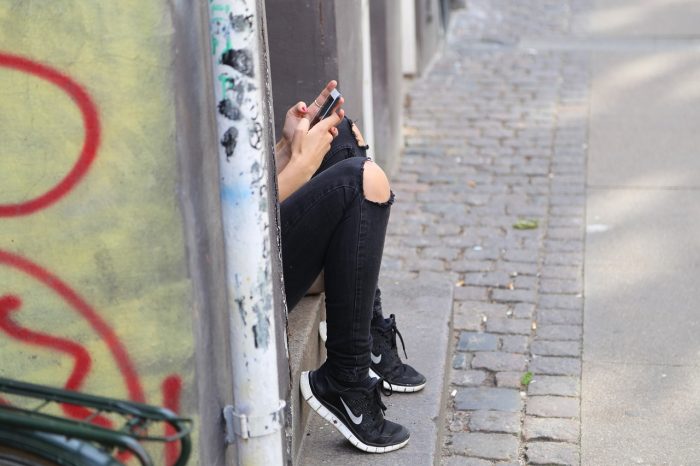 The authors identified three major themes in the coverage: the dangers of sexually transmitted infection and pregnancy, exposure to sexualization, and sexual victimization. The coverage was racially loaded in that non-White teens were almost “invisible” – they practically only appeared in stories about STIs and pregnancy.

When Black and Latina teens did appear in the stories, they were depicted as victims of their conditions: inevitably drawn to dangerous sexual behaviour due to their ethnicity and surroundings. White teenagers, instead, were granted more agency to make the right -or more commonly- wrong decisions.

Most of the coverage focused on female teenagers and their behaviour. Males were uncritically assumed as rampantly sexual predators, around which the innocent (White) girls must learn to navigate.

Very little of the coverage dealt with queer sexuality, the authors found. When reference to same-sex relationships were made, they were condemned as not “age-appropriate” for teenagers, also hinting at the dangers of older gays and lesbians “preying” on the young.

The article “Constructing risk and responsibility” was published by the journal Feminist Media Studies. It is available online (abstract free).