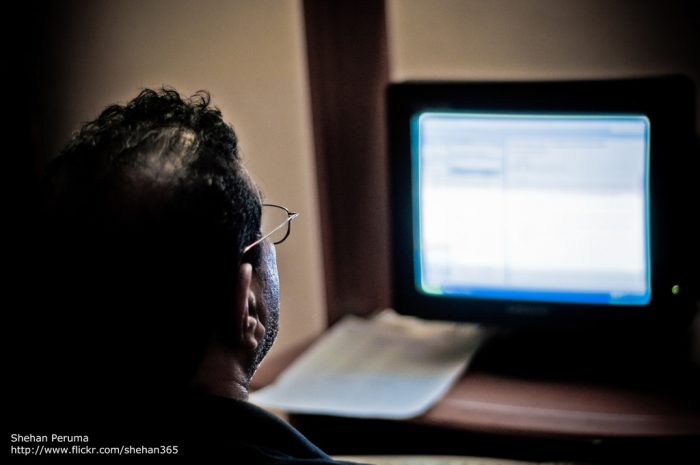 People who generally distrust the news media are more likely to get their news from non-mainstream sources, Richard Fletcher, of University of Oxford, and Sora Park, of University of Canberra, write. The results are based on survey data from over 20 000 people from 11 countries, originally collected for the Reuters Institute’s Digital News Report.

Fletcher and Park also wanted to investigate whether distrust affects the audience’s “online news participation”. By participation the authors mean activities such as sharing news on social media, commenting on news, or taking part in reader polls. Those audience members who have lowest trust in news appear to also be the most active participants, the authors found.

The article “The Impact of Trust in the News Media on Online News Consumption and Participation” was published by the journal Digital Journalism. It is available online (abstract free).