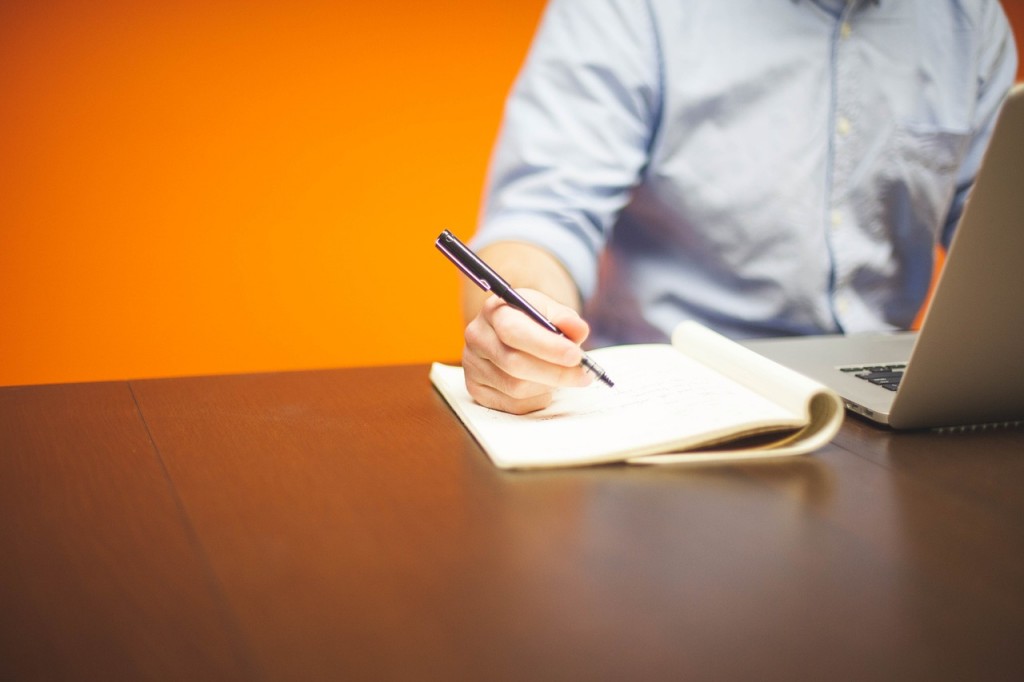 Differences in news making practices of Israeli media have been sketched out by Zvi Reich, of Ben Gurion University of the Negev. Reich conducted interviews with 108 journalists from Israeli newspapers, television and radio stations, and online news sites. By asking the journalists to reminisce randomly selected news pieces of their making, Reich was able to piece together a cross-media comparison of practices.

Reich’s findings were published in an online-first article of the journal Journalism Studies. The article can be accessed here (abstract public).