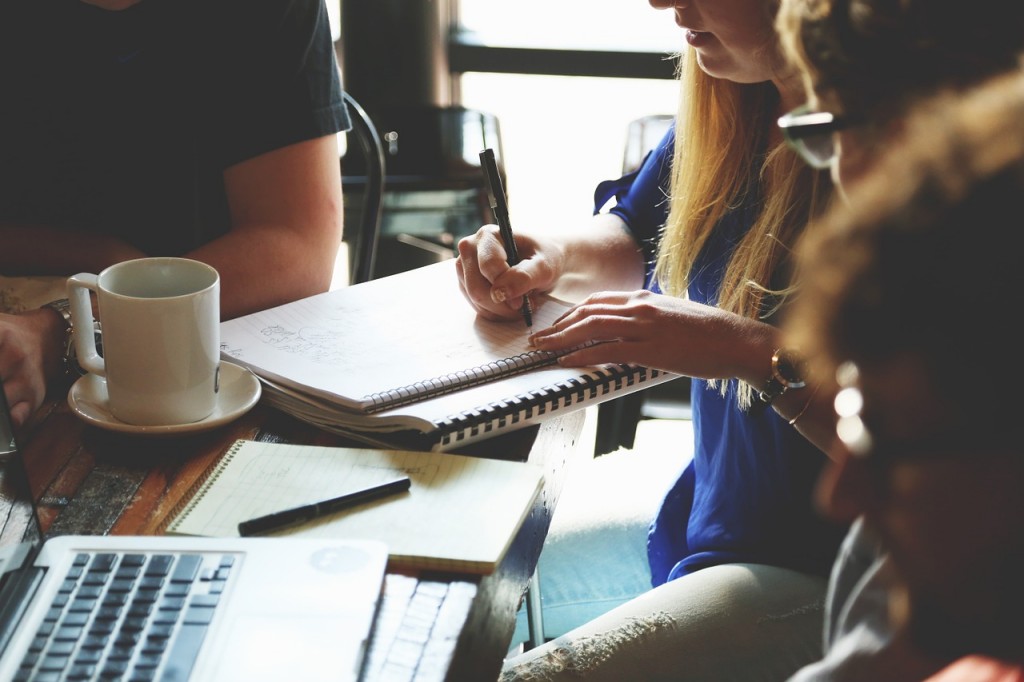 The peruse of large databases lends itself well to collaboration between journalists, and even the public, writes Reuters Institute for the Study of Journalism (RISJ) fellow Alexandre Léchenet. He is also a data journalist for the newspaper Le Monde. Léchenet studied three large-scale data journalism projects and noticed how the implementation of large datasets led to strong networking in continued collaboration.

The three projects in the authors focus were farmsubsidies.org, Offshore Leaks and the Migrant Files. Each used different forms of data collection and processing, but they all were large-scale collaborations on the part of journalists from different countries, and in the case of Offshore Leaks, the audience. According to the author, teamwork is often paramount in getting to the bottom of big data. In collaborative networks expert data journalists might serve as organizers and data flow nexi, rather than the main workforce, Léchenet suggests.

Léchenet’s investigation was published as a RISJ fellow paper. Its summarized version can be read, and the entire paper freely accessed, here. A summary of the paper was also published by the European Journalism Observatory, the version of which can be read here.