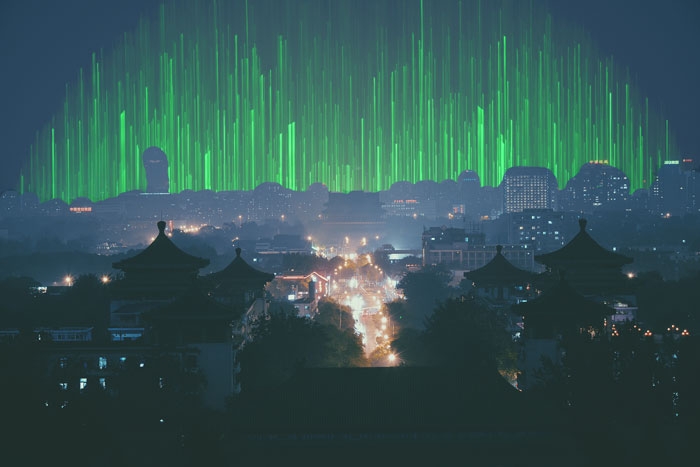 Data journalism gained momentum in China around 2011-2012. Shuling Zhang and Jieyun Feng, of the UIBE University in Beijing, seek to find out how it is developing currently.

Practicing data journalism creates enthusiasm in China, but it is only applied on a rather cursory level, their new study states. Researchers explored the diffusion of data journalism as an innovation in China. They did a content analysis for 290 data-driven stories from 2017 and interviewed 20 Chinese media practitioners.

Several obstacles stand in the way of a larger adoption of data journalism practices. These include the lacking tradition of quantitative reporting, lack of available data, and buffering tactics deployed by Chinese media to tackle uncertainties, the authors list.

Data teams in news organizations are “poorly motivated to attempt time-consuming data gathering and analysis or to test innovative ways of storytelling”, the authors conclude.

The article “A Step Forward?” was published in Journalism Studies and is available on the publisher’s website (free abstract).

Picture: Combined images of China at night by Ken Lawrence and Another dimension by Rene Böhmer, licenses CC0 1.0