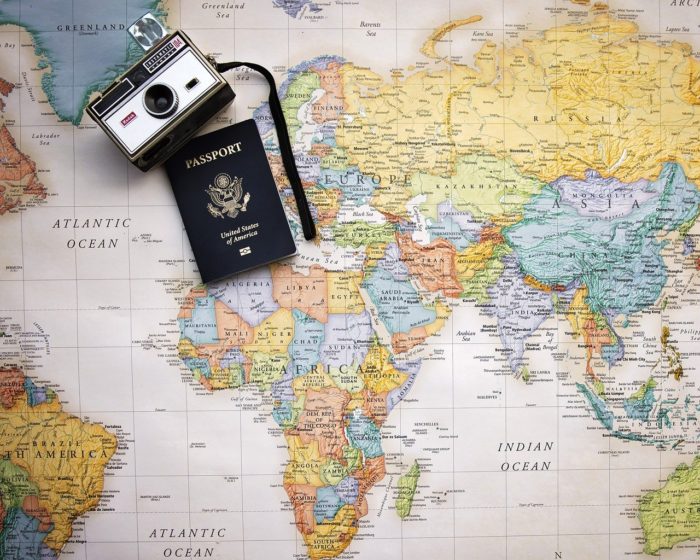 Reading negative or positive news of a particular country alone does not affect the reader’s image of that country. The surprising result was discovered by Chen Yang, of Robert Morris University, and Gi Woong Yun, of University of Nevada. The authors conducted an online experiment with 172 American university students.

The participants were directed to a mock news website, either a conservative (FoxNews.com) or a liberal (MSNBC.com) one. They then read a news article on China, supposedly published by the partisan website. Some of the participants read a story with a negative spin, others a positive. Finally, the participants were surveyed to find out how positively they view China, how much they like Chinese culture and people, and how willing they are to have anything to do with China and the Chinese.

The positivity or negativity of the news articles alone had no statistically significant effects, Yang and Yun discovered. Instead, the news source did: conservative participants reading a conservative website viewed China more positively than conservatives reading a liberal website. The same was true for self-identified liberals: China’s visibility on a like-minded website had, on average, a positive effect on their views. However, this only affected the participants’ thoughts on China as a country, e.g. its economy – their views on Chinese culture and people, and willingness for interaction were unaffected.

The authors also wanted to know if the websites’ partisan slant have a combined effect with the news’ content. Indeed, this was the case. Positive articles on like-minded websites had the largest positive effect. Interestingly, positive news on politically inimical websites had the greatest negative effect – even greater than negative news on like-minded websites. In other words, the best way to get conservatives to dislike a country is to praise it on a liberal website – and vice versa. This was true for both country image and willingness to interact, but not views on Chinese culture and people.

The article “Online partisan news and China’s country image” was published by the Asian Journal of Communication. It is available online on the publisher’s website (abstract free).